1) Ancient Egypt was inhabited by mummies and they all wrote in hydraulics. They lived in the Sarah Dessert. The climate of the Sarah is such that all the inhabitants have to live elsewhere.
Anonymous 6th grader's answer to a history test.

King Narmer rose to power and conquered Lower Egypt: ca. 3100 BC. He had been minor official in Upper Egypt. He and his successors: established a theocratic political system over entire navigable length of the Nile. 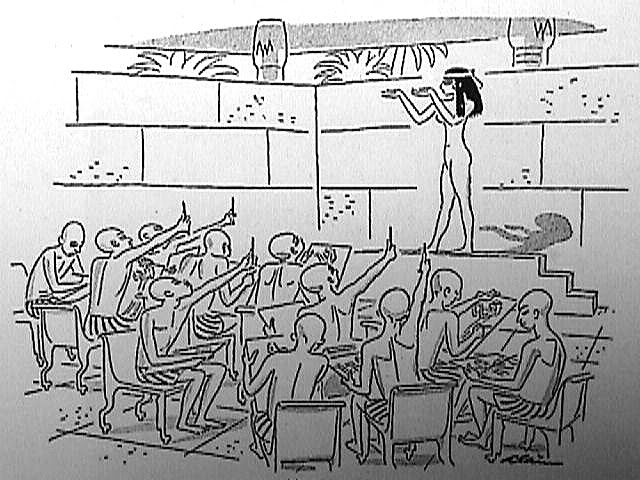 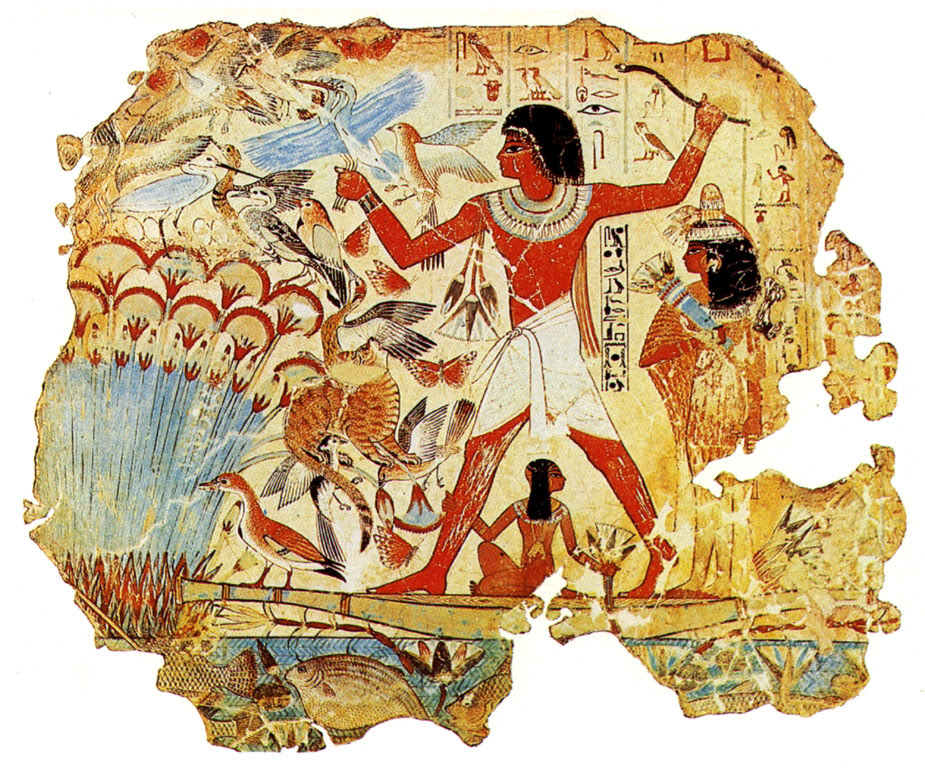 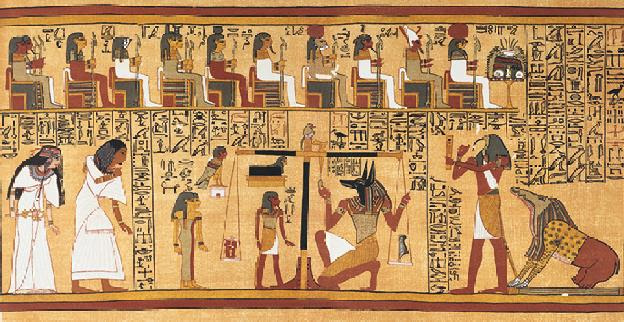 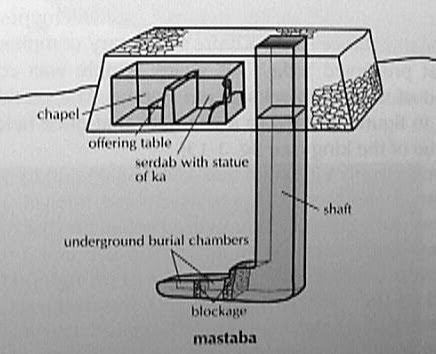 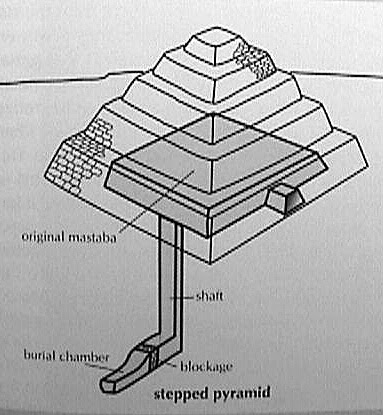 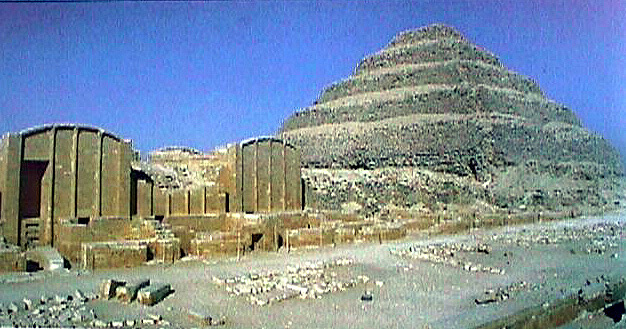 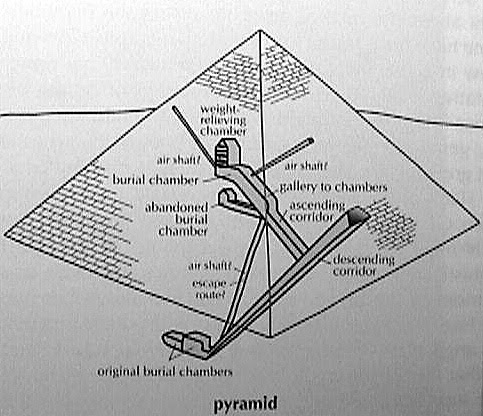 Courses on Udemy:
Posted by Kenney Mencher at 11:12 AM