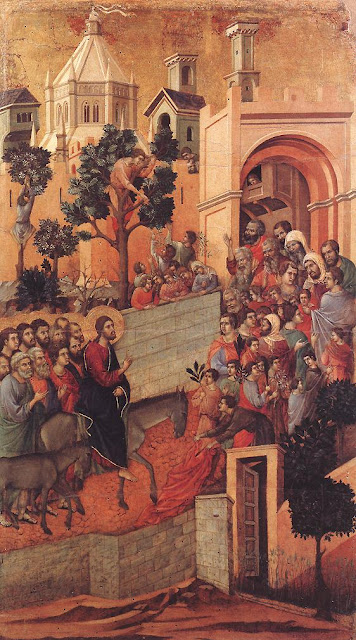 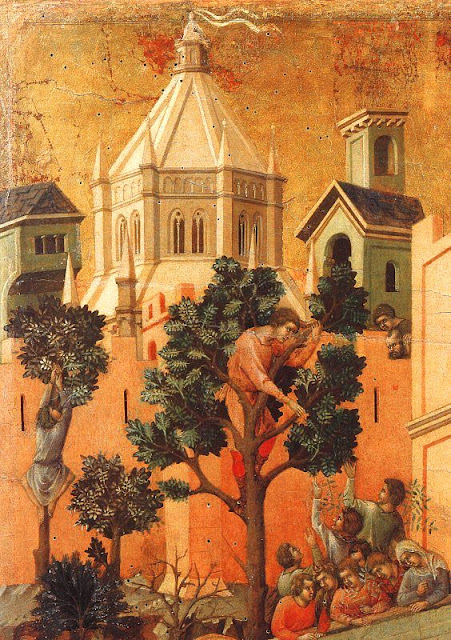 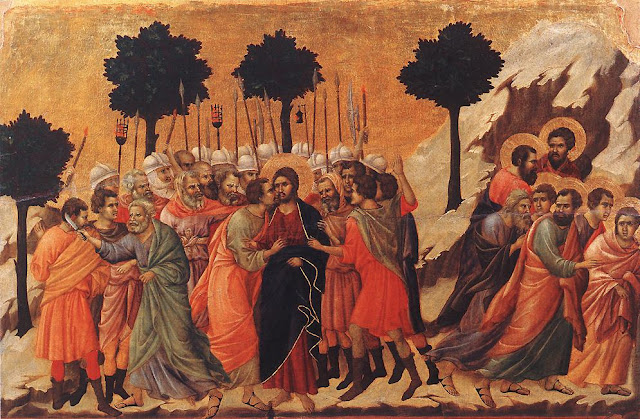 Study with me here:  https://www.udemy.com/user/kenneymencher/
Posted by Kenney Mencher at 1:24 PM