Video about Prehistoric Art and some text focusing on the “Venus of Wilendorf”
Study with me here:  https://www.udemy.com/user/kenneymencher/ 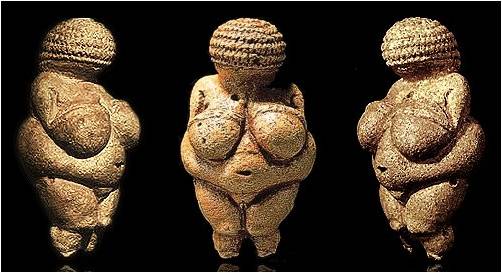 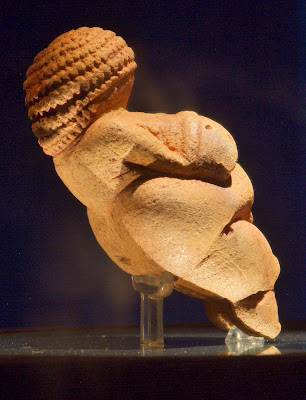 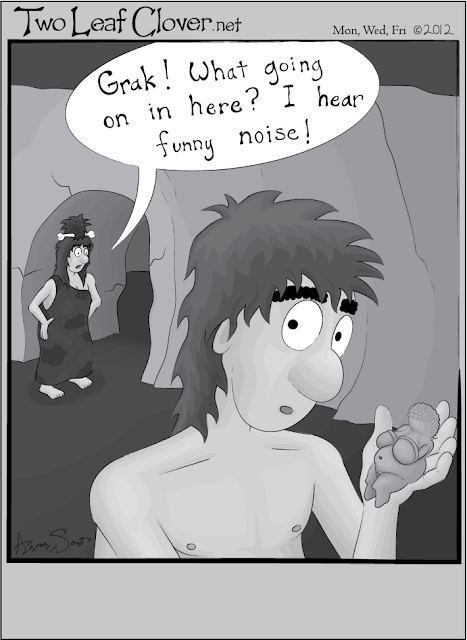 In the 1960s, after anthropology and archeology really got going as disciplines, academics felt that the figurine probably represented an image of a woman who was sturdy, well fed, and healthy. A woman with a large amount of body fat would be nice to snuggle with during the ice age. So historians see this small sculpture in different ways and from different points of views based on when they lived, what they believe, and the culture that the person who is looking at it from. One other thing that you should know, they’ve found a lot of figurines that share very similar qualities and date from the same period. 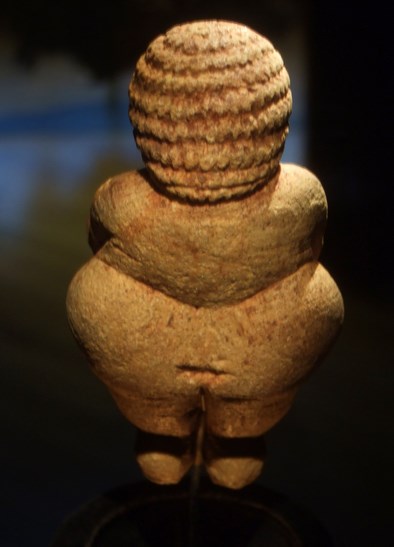 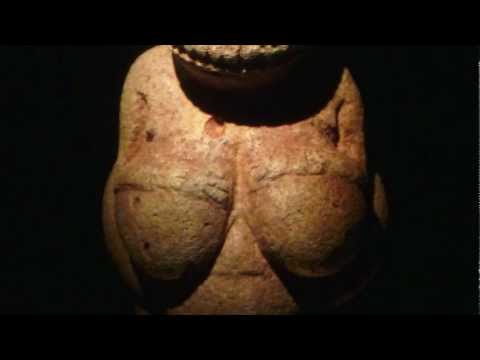 It’s small, about 4 inches long. It was made out of stone. The feet are broken off. It has a a dot or small circular impressions where the face should be. The “hair” is a repeating slightly geometric pattern that looks almost like a series of ovals in rows. The breasts, stomach, butt, and thighs are very large while the arms which are crossed across the chest are almost just etched shapes. The vagina is very clearly defined. The sculpture has some traces of reddish paint on it. 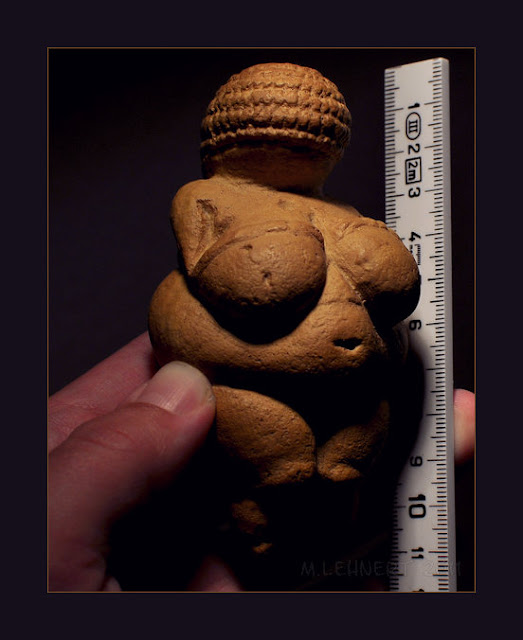 There are a range of interpretations of the large body parts, the hair and the lack of realism in the features of the face and the hair. The body is very naturalistic and so are the genitals. The contrast of real looking stuff to abstract or cartoonish stuff maybe an indication that the face was less important than the body or the reverse could be true. Maybe the face was so important that there was a reason to make it just a hole. Here’s the most reasonable explanation for what this sculpture is. 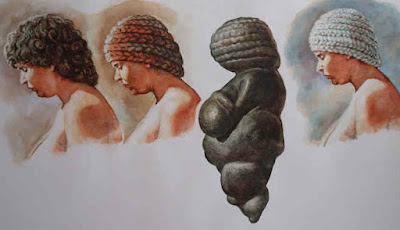 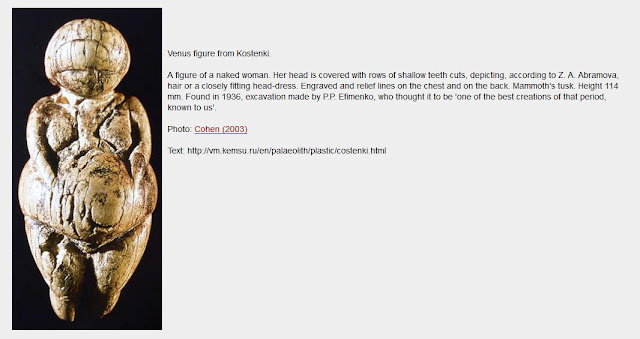 Study with me here:  https://www.udemy.com/user/kenneymencher/
Posted by Kenney Mencher at 1:33 PM