Mark Gleason a Painter You Should Envy 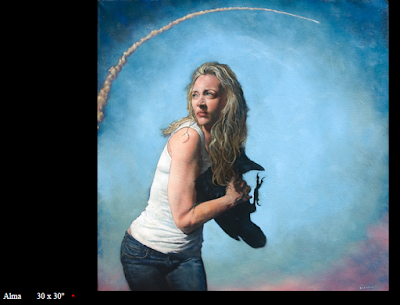 Mark Gleason is one of those artists that I envy and the respect and so I thought I’d write about him.

Probably Gleason’s biggest strength is his sense of humor and his knack with visual punning. 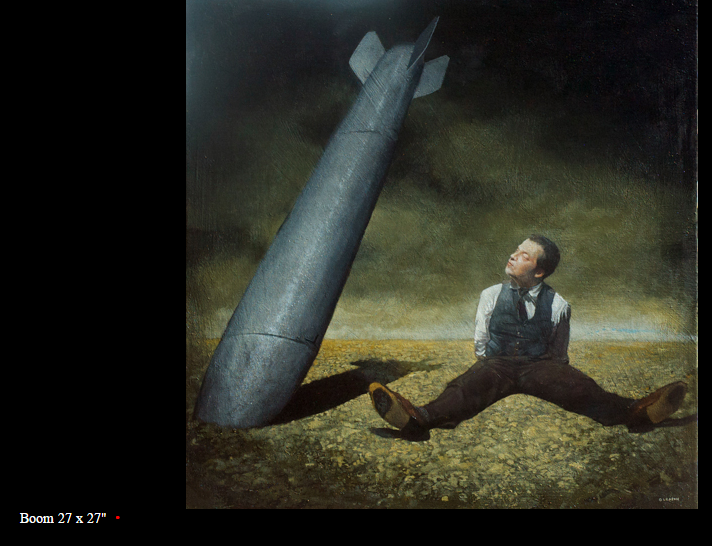 His paintings all deal with types of clichés in a knowing way and therefore they’re not clichés anymore. He’s kind of like how Stephen King the author created a set of conventions and clichés in his own writing that have become the standard. The same thing with Steven Spielberg and George Lucas. The reason I’m using filmmakers is because I think all of those filmmakers have something in common that they tapped into some kind of collective unconscious or a database of symbols and images that we all find appealing and enjoy thinking about. If you think about it Stephen King did this in the Shawshank redemption which became a movie that also created and reused a lot of tropes and motifs from earlier films. 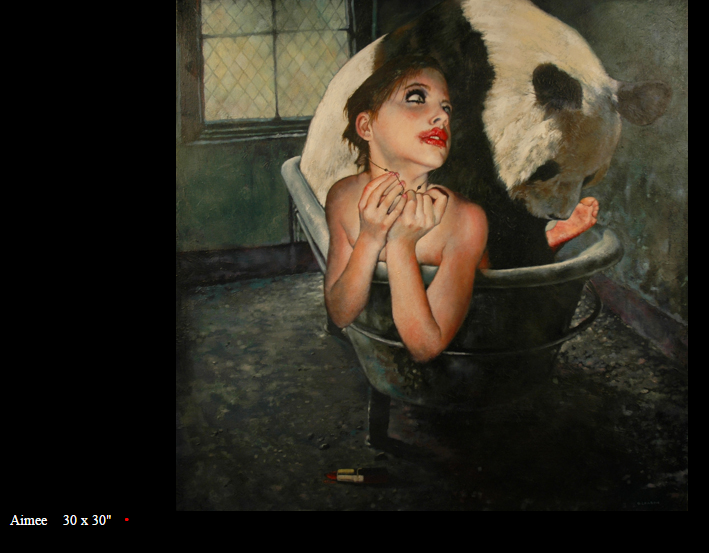 I think without going through each of Mr. Gleason’s paintings and writing censored of your art interpretation of each I think that I’ll show you just want to start that I’ll comment on and then post a bunch of others and let you figure them out.

For example, how bad to you have to pee? 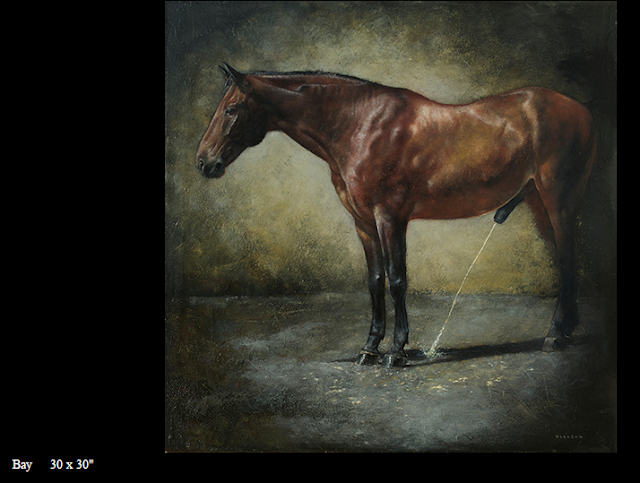 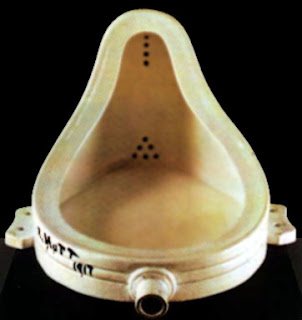 So the first thing this image brings to mind, is almost in line with Marcel Duchamp’s “fountain,” in that it’s playing with an image of possibly a scholastic or academic school chair and a series of butcher knives in the back which loosely plays with the cliché of knife in the back and also possibly school stuff. However, the image is so disturbing in some ways that it takes it beyond cliché and reading makes it into something really original and I think that the rendering of this is part of what takes this painting beyond just a great idea into really good art. 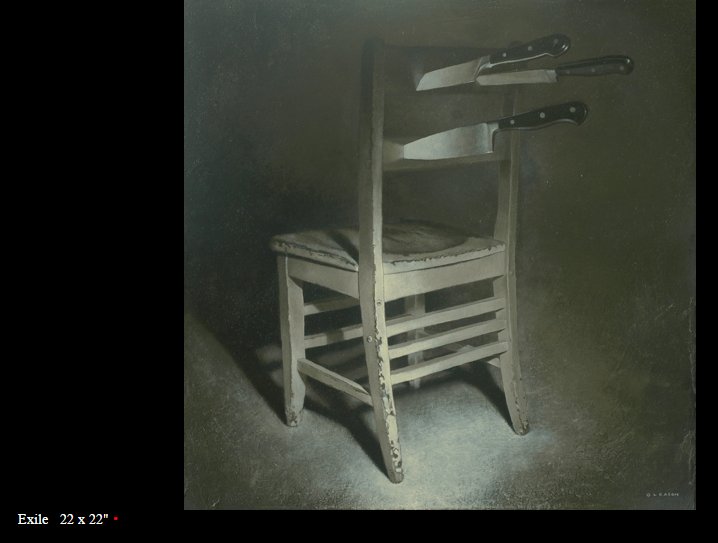 Mark Gleason really has got his skill set established. The drawing in this piece is impeccable. Everything is accurately mapped, the lines are clean, and he also plays a lot with shading and value structure set edges off so it’s really a painterly painting. Even his choice of color is sophisticated and I think kind of shows and ability to understand key elements of color having to do with saturation and its relationship to value structure or shading basically it’s a muted palette but it still has a strong sense of light and shadow. The way this is lit is improvising on some established techniques established in the Baroque period by Caravaggio often referred to as chiaroscuro. Which just means a quick dramatic shift of light and shadow but the way it’s lit is also kind of like Alfred Hitchcock lit his movies. 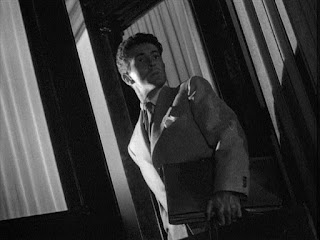 Now the last thing that I can say about Gleason at his career is that he is in the right place at the right time. If you visit his website and check out where he has shown, he really is showing in good galleries that are perfect for his level and also make you look really cool. So that’s another thing that one could be jealous of Mark Gleason about. When I grow up I hope to be him. So check out the rest of his work. 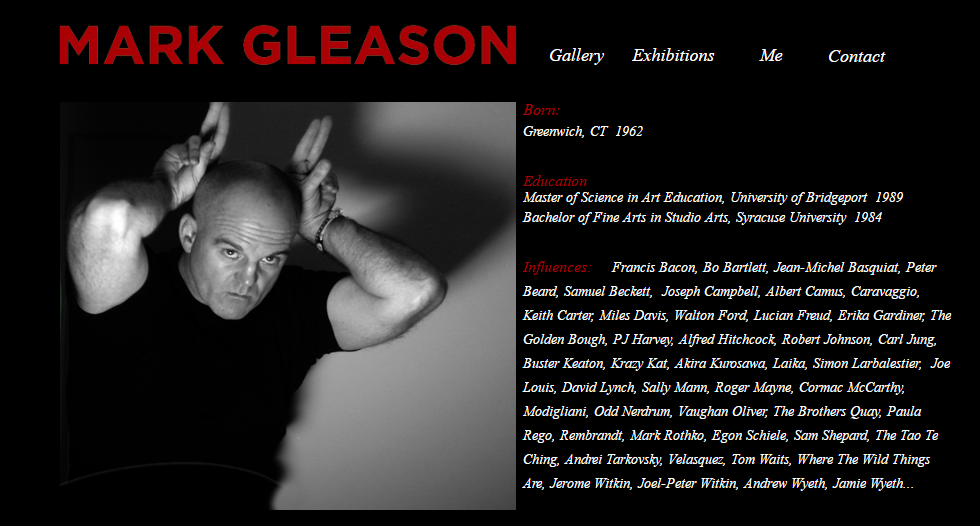 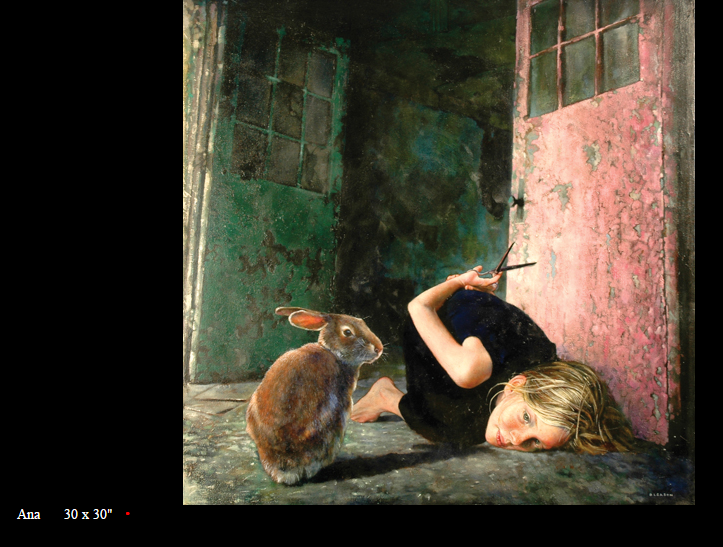 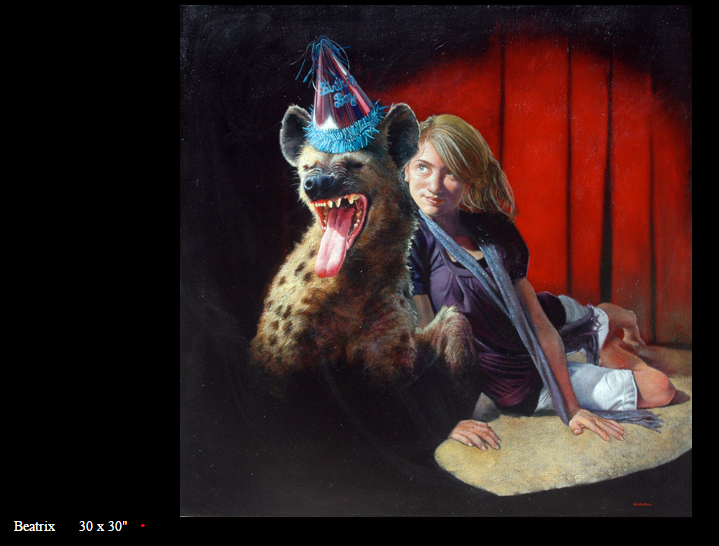 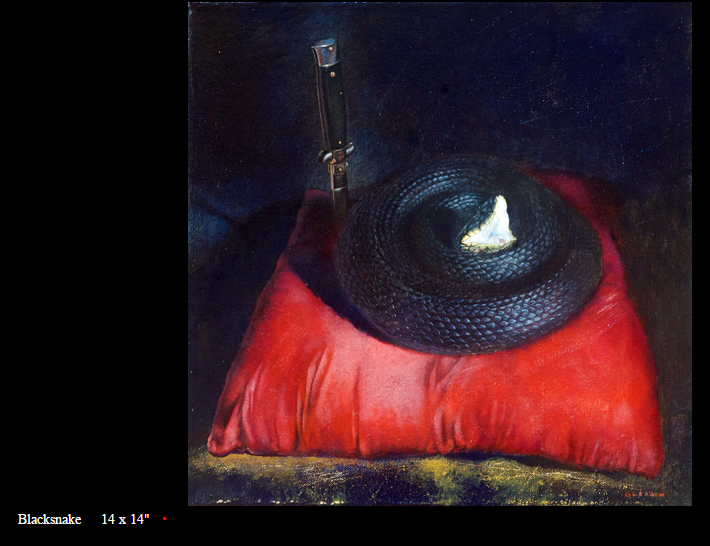