I'm giving away 20 places in my online marketing course. 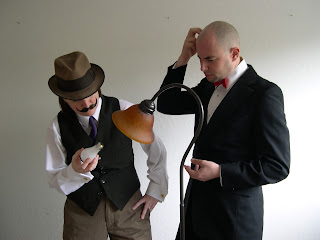 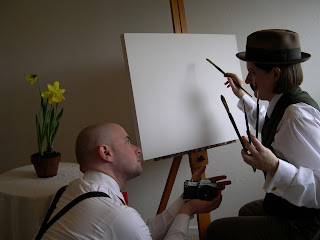 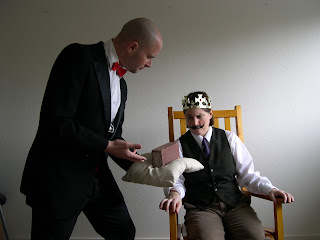 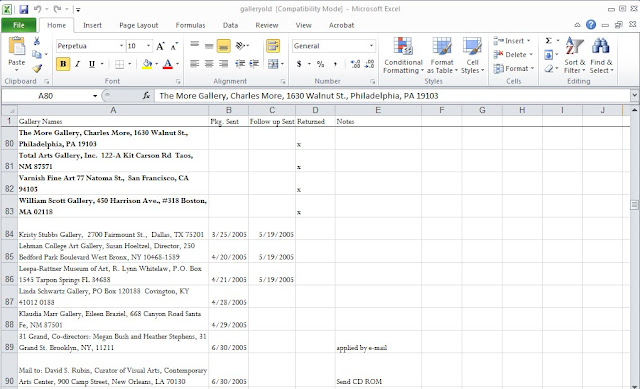 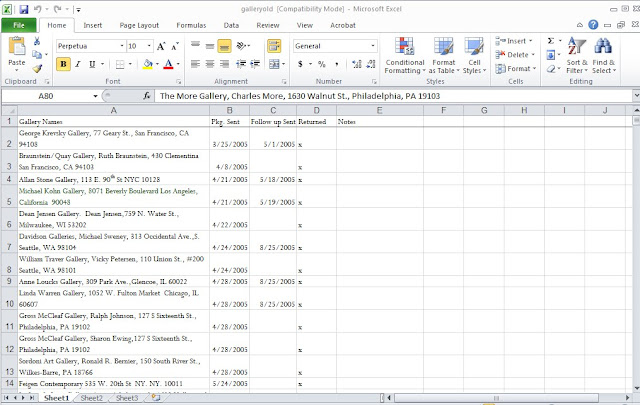 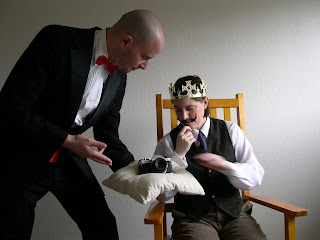 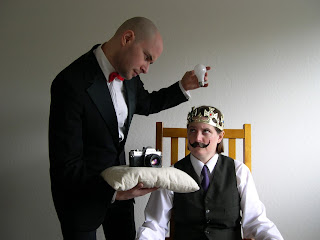 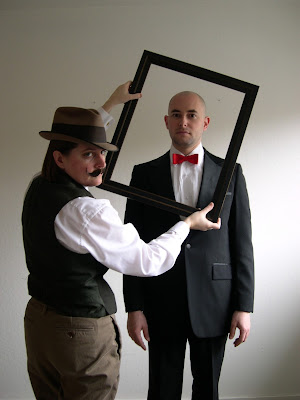