One of the ideas that I’ve been grappling with my own work is the idea that there is no clear definition of what makes something “gay.” For example, there’s an idea for art historians put forward by an article by an author by the name of Roland Barthes, that I had to read in graduate school, called “Death of the Author.” The theory basically is that whenever an image or work of art is seen by someone other than the artist the meaning changes for that work of art because of who that person is who’s viewing it. 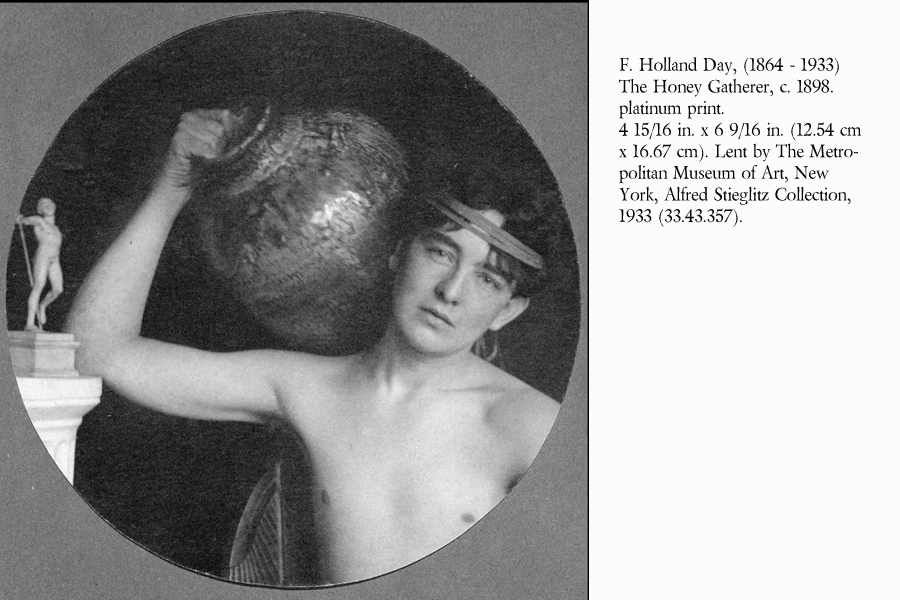 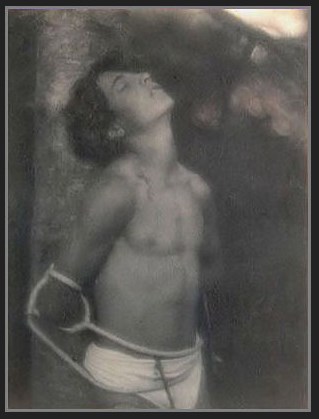 There’s an artist is a little bit of an enigma, named F. Holland Day. He worked in the beginning of the 20th century at a time when homosexuality was suspect but it was still a big part of high culture. Again, as in other artists, it’s kind of the don’t ask don’t tell policy. I did some research on this artist and I’m not completely convinced he was a so-called “gay” man. It almost seems to me from the what little I’ve read that he might’ve actually been a sexual or at least completely repressed in terms of his sexuality.

This is interesting because I think the same thing is true about Michelangelo and there are documents that support that Michelangelo was attracted to men but never actually acted on it. I base this on some letters that he wrote to a young man named Tommaso Cavalieri. 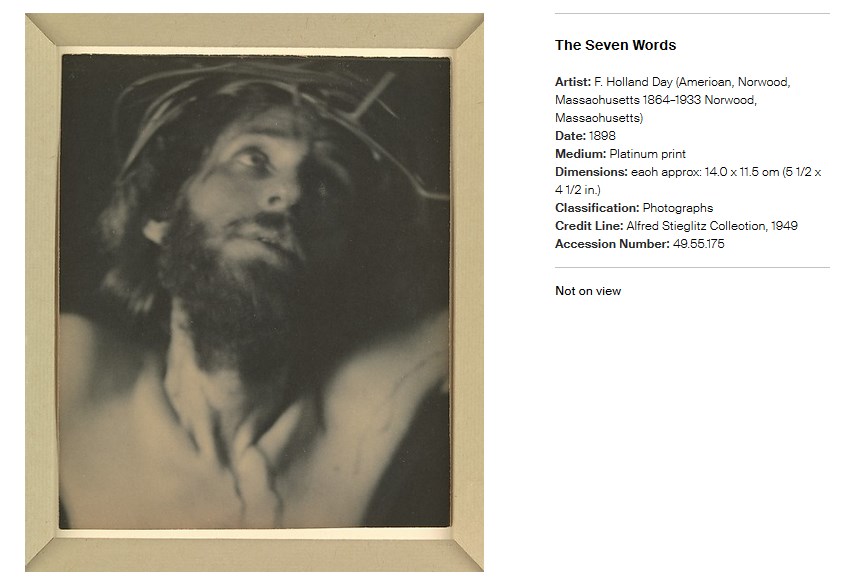 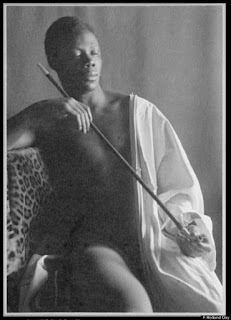 Doing an Internet search for his work it’s interesting to note that some of his photographs have a sort of 19th century ethnographic quality to them. In some ways his photographs are very similar to the paintings of the Orientalists such as Gerome, Delacroix, and Ingres. He had some portraits in which he’s dressed up as an Arab and he has some self portraits as Jesus. The temptation for art historians is to read an awful lot into this. 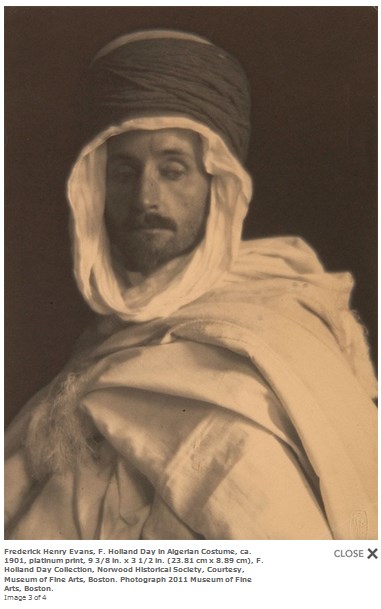 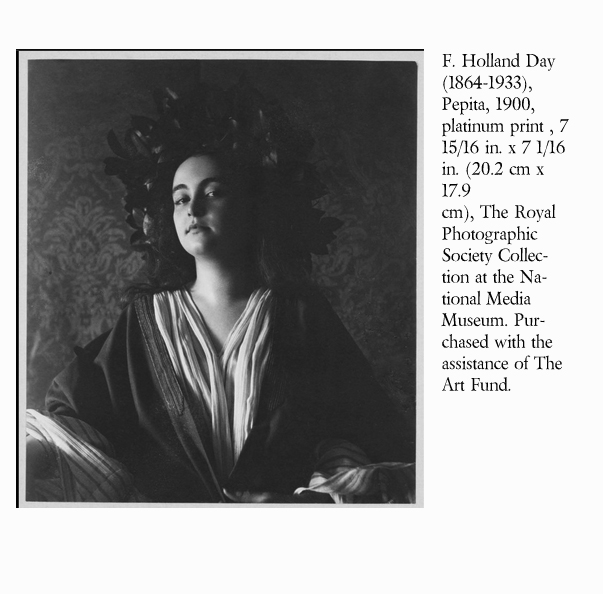 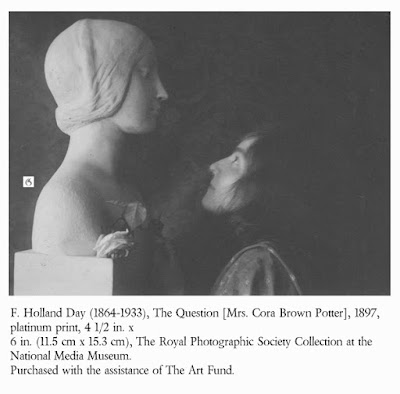 He does even have one portrait of a Marine that in my head I immediately thought of “The Village People,” is sort of gay stereotype of the sailor. And this Marine is pretty hot and has some good hair. 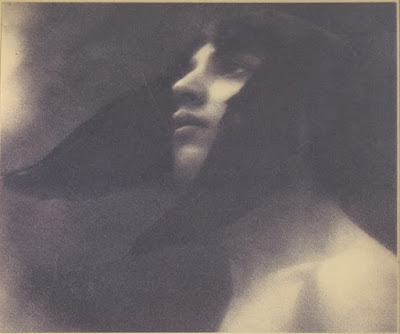 So in conclusion, I think it’s possible to classify his work as having homoerotic tones to it but I’m not sure if you would actually call him a gay artist. I don’t think that that label would’ve even existed at that point in time, obviously. In the same way that in the Renaissance there were many artists who expounded on and supported the idea of male to male love and relationships based in a Greek historical context. However, they just didn’t think about it as either being gay or straight at that point in time. Maybe it was just too closeted but I also suspect that there was a tolerance for homoerotic imagery in Renaissance art and in the 19th century as long as one didn’t get all Oscar Wilde about it.
Posted by Kenney Mencher at 4:51 PM