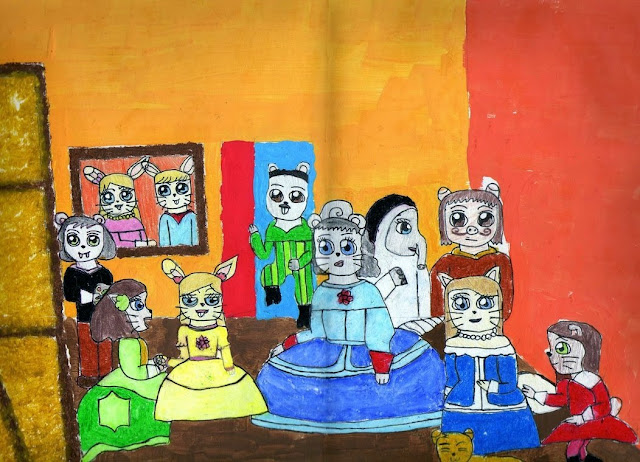 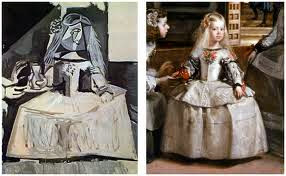 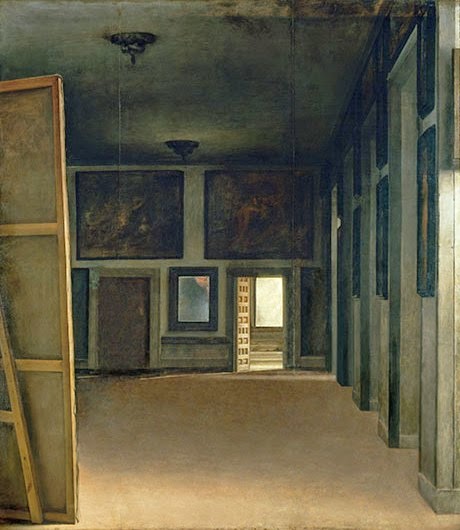 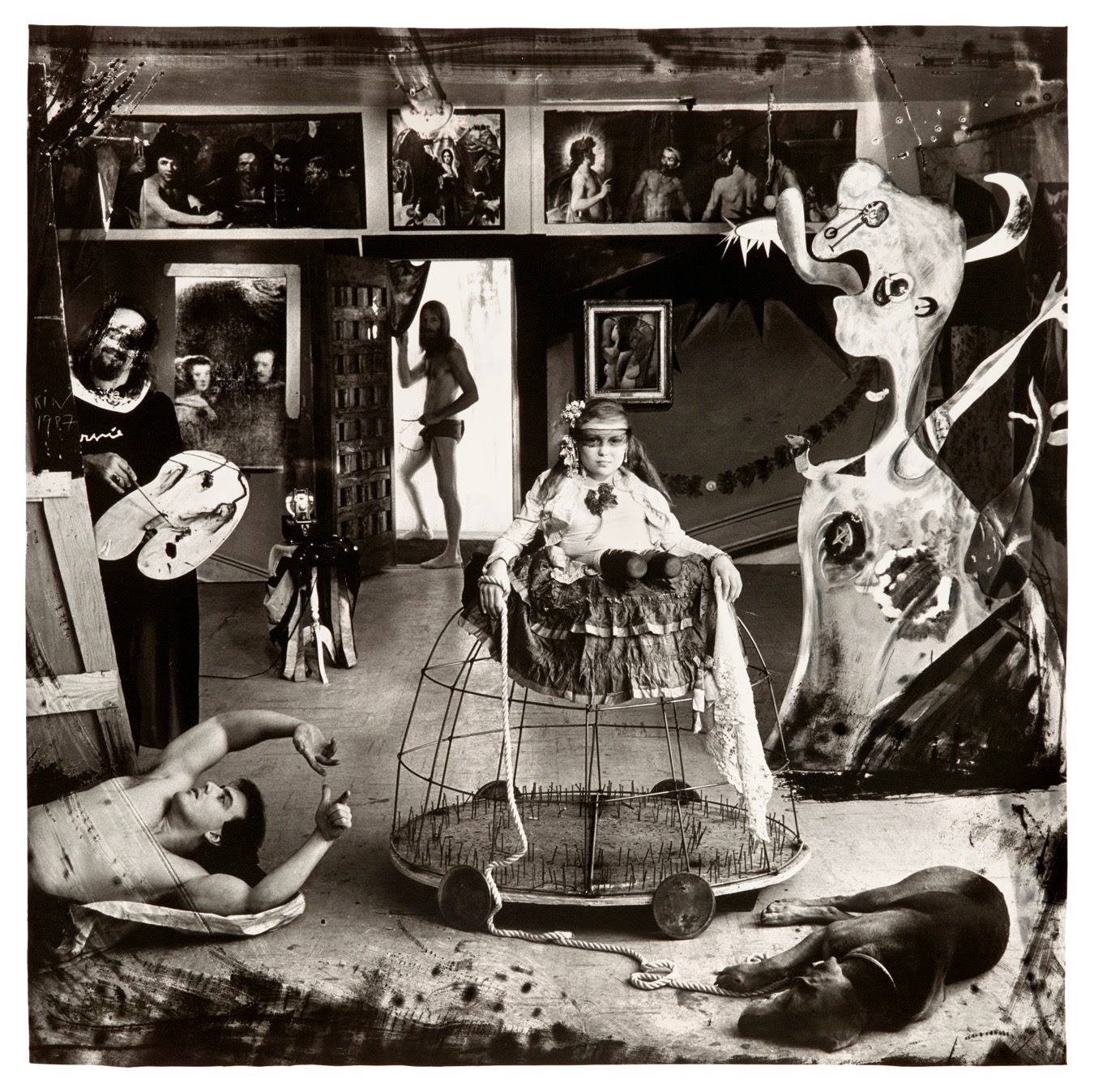 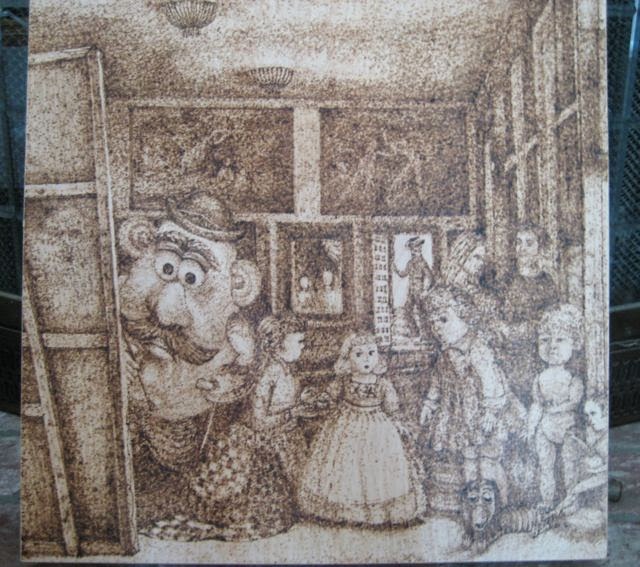 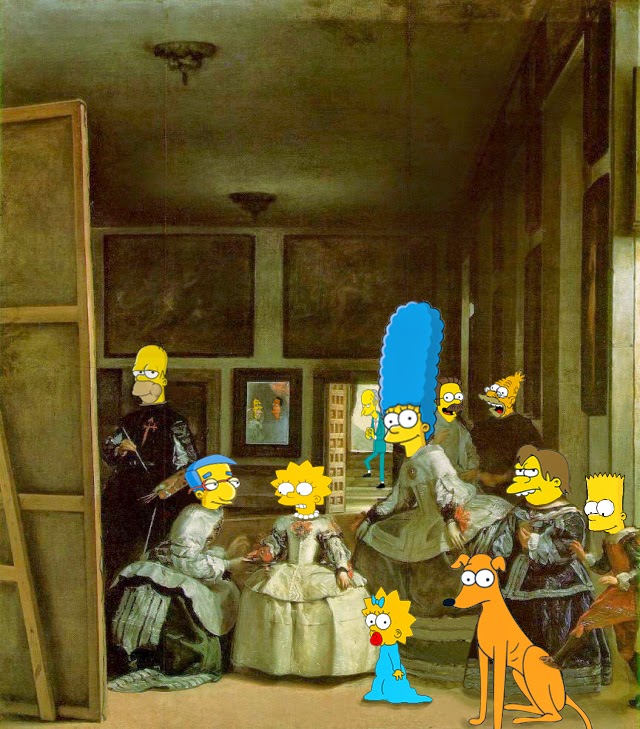 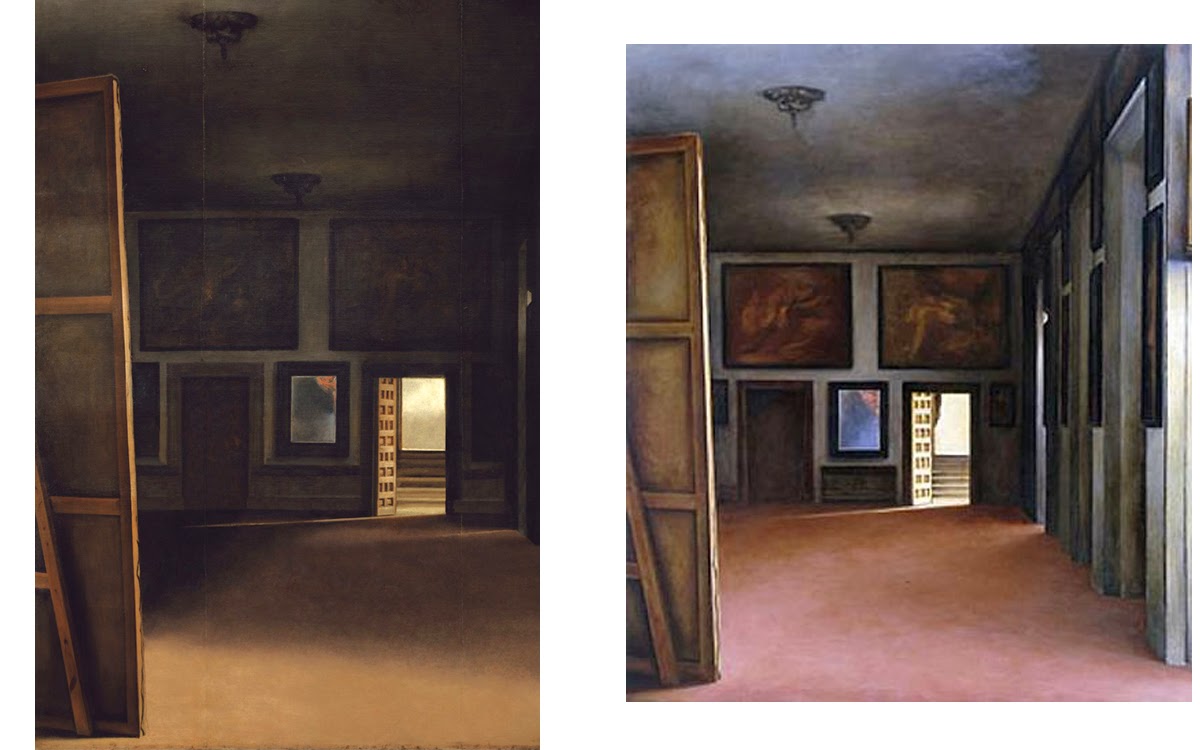 Posted by Kenney Mencher at 11:41 PM No comments:

Some of My Latest Drawings of Beautiful Men 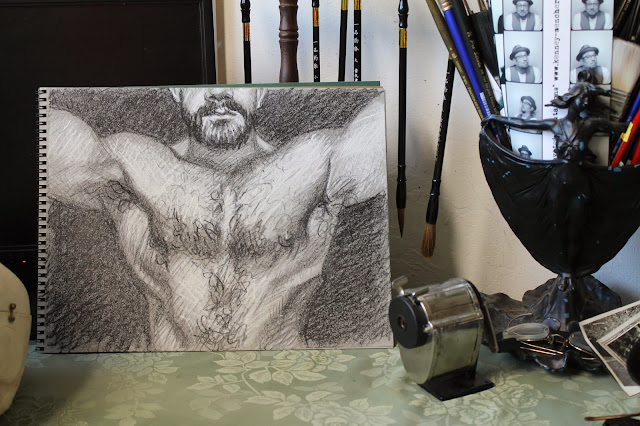 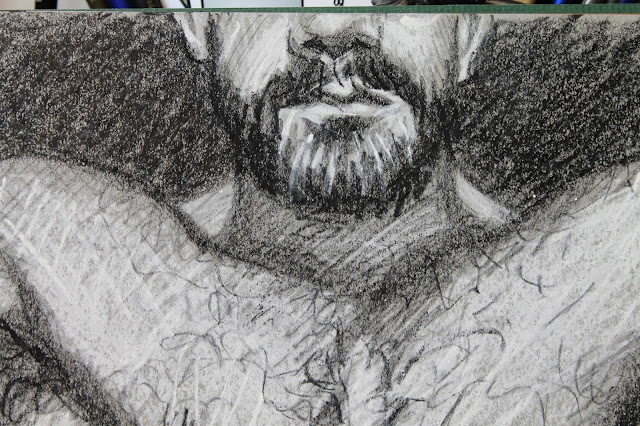 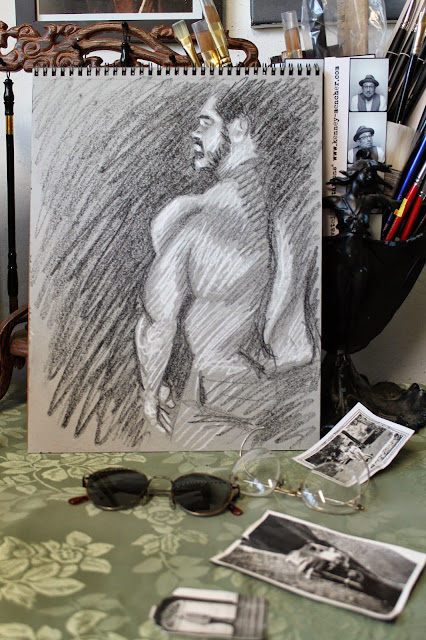 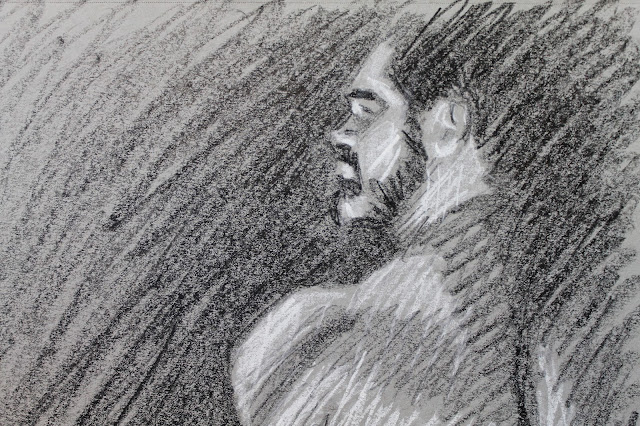 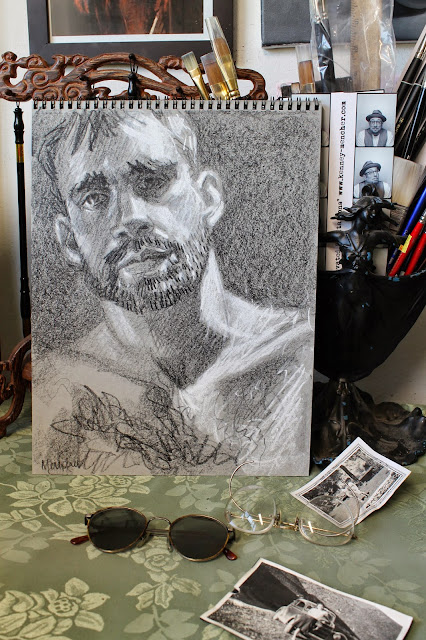 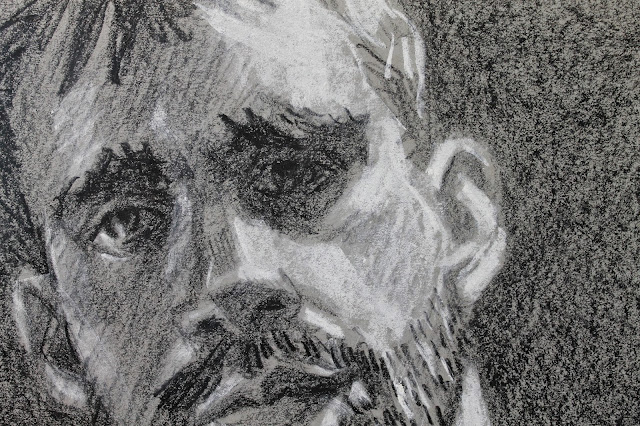 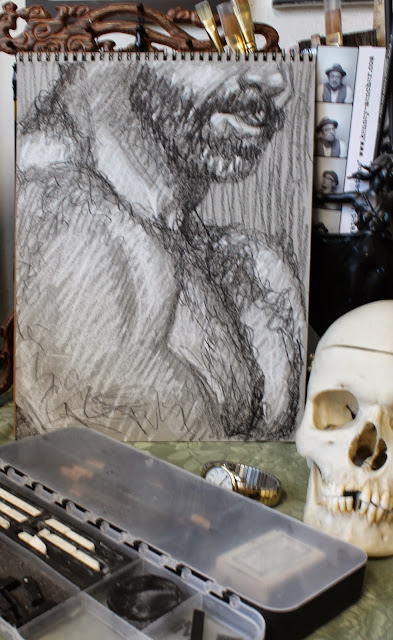 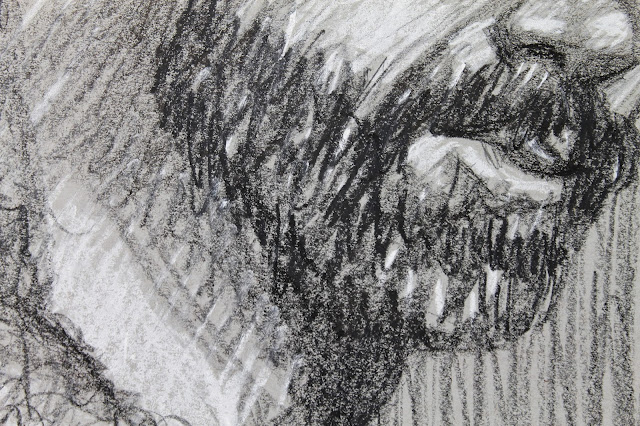 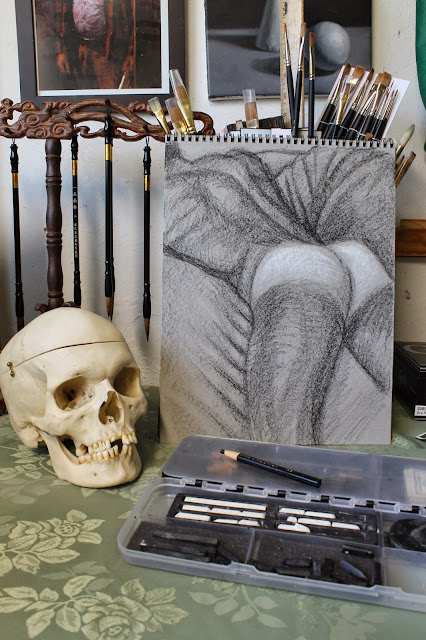 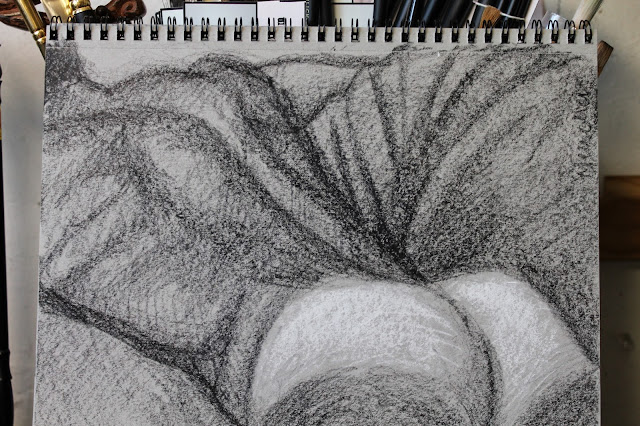 Posted by Kenney Mencher at 10:36 PM No comments:

Posted by Kenney Mencher at 10:25 PM No comments:

Posted by Kenney Mencher at 10:18 AM No comments: 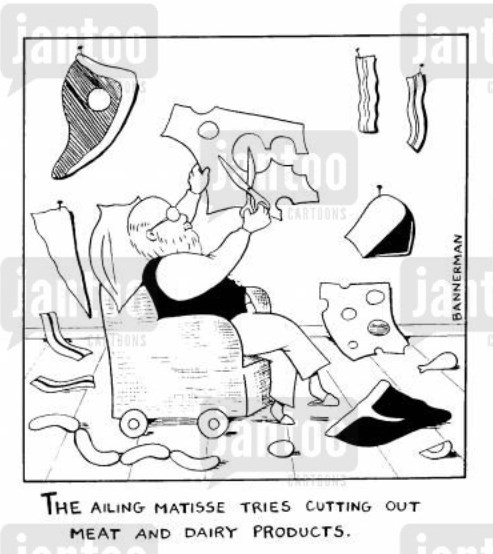 Posted by Kenney Mencher at 11:36 PM No comments: 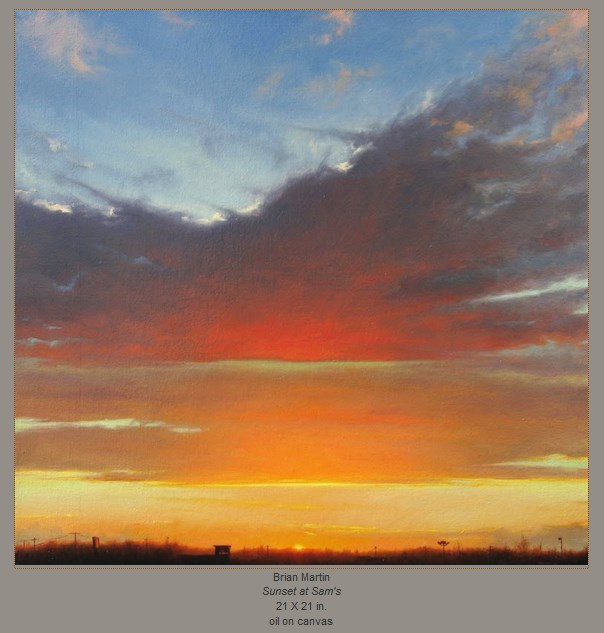 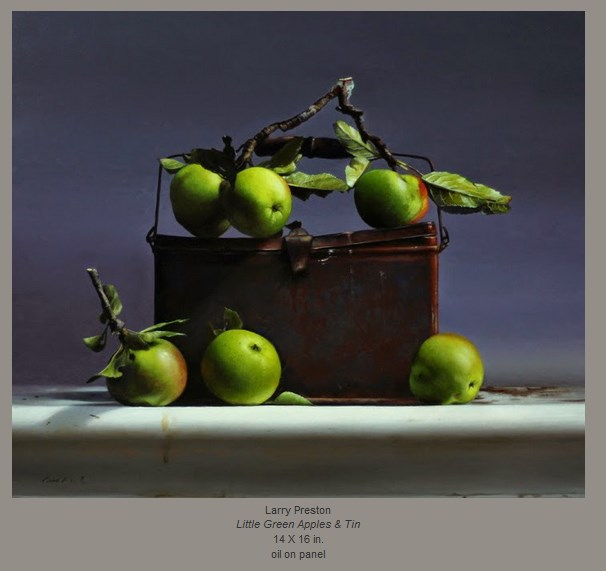 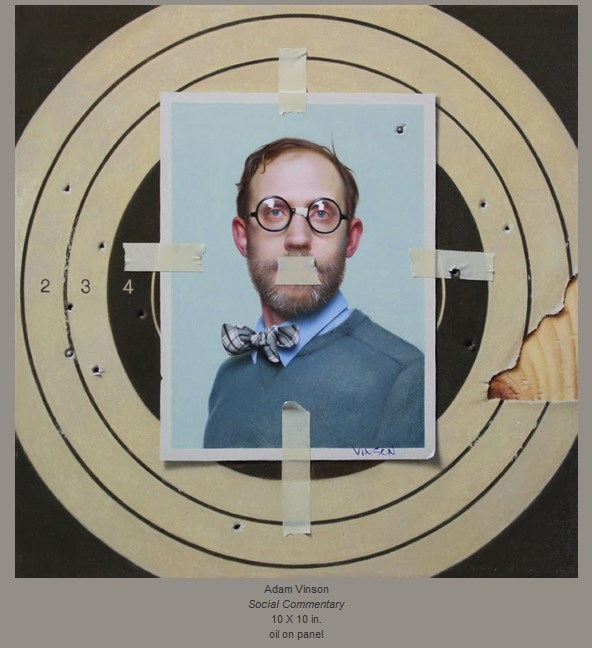 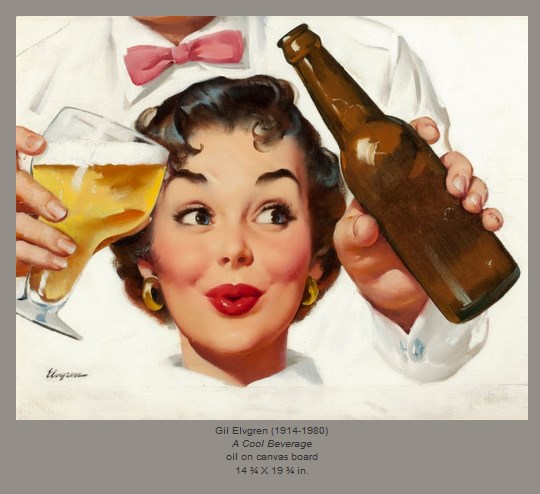 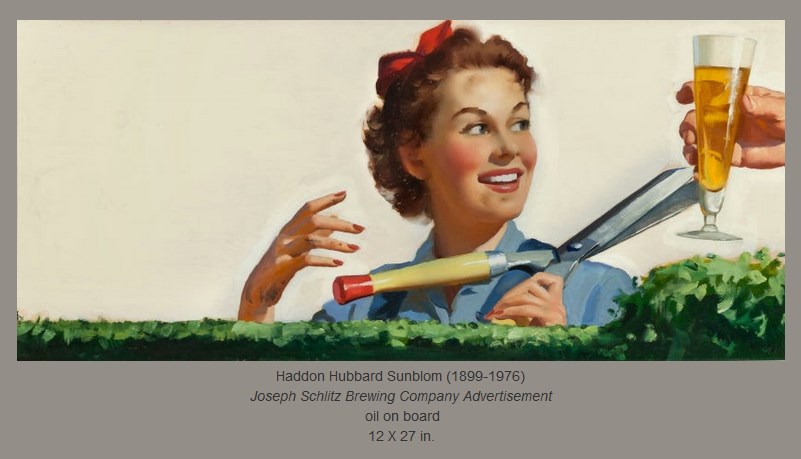 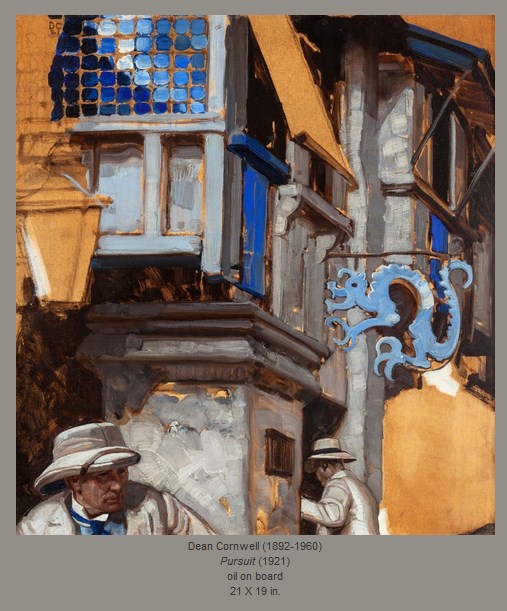 Posted by Kenney Mencher at 11:51 PM No comments:

Get all the lectures in order with the readings here:
https://www.udemy.com/art-history-survey-1300-to-contemporary/
Feel free to participate in the Survey Art History Facebook Group:
https://www.facebook.com/groups/SurveyArtHistory/

Expressionistic Movements: Life, Death and Anxiety at the turn of the Century

artistic style in which the artist seeks to depict not objective reality but rather the subjective emotions and responses that objects and events arouse in him. He accomplishes his aim through distortion, exaggeration, primitivism, and fantasy and through the vivid, jarring, violent, or dynamic application of formal elements. In a broader sense Expressionism is one of the main currents of art in the later 19th and the 20th centuries, and its qualities of highly subjective, personal, spontaneous self-expression are typical of a wide range of modern artists and art movements. Expressionism can also be seen as a permanent tendency in Germanic and Nordic art from at least the European Middle Ages, particularly in times of social change or spiritual crisis, and in this sense it forms the converse of the rationalist and classicizing tendencies of Italy and later of France. More specifically, Expressionism as a distinct style or movement refers to a number of German artists, as well as Austrian, French, and Russian ones, who became active in the years before World War I and remained so throughout much of the interwar period.
The roots of the German Expressionist school lay in the works of Vincent Van Gogh, Edvard Munch, and James Ensor, each of whom in the period 1885-1900 evolved a highly personal painting style. These artists used the expressive possibilities of colour and line to explore dramatic and emotion-laden themes, to convey the qualities of fear, horror, and the grotesque, or simply to celebrate nature with hallucinatory intensity. They broke away from the literal representation of nature in order to express more subjective outlooks or states of mind.

Context: According the Brittanica,

Gustave Klimt, b. July 14, 1862, Vienna, Austria d. Feb. 6, 1918, Vienna
Austrian painter and founder of the school of painting known as the Vienna Sezession. After studying at the Vienna School of Decorative Arts, Klimt in 1883 opened an independent studio specializing in the execution of mural paintings. His early work was typical of late 19th-century academic painting, as can be seen in his murals for the Vienna Burgtheater (1888) and on the staircase of the Kunsthistorisches Museum.
In 1897 Klimt's mature style emerged, and he founded the Vienna Sezession, a group of painters who revolted against academic art in favour of a highly decorative style similar to Art Nouveau. Soon thereafter he painted three allegorical murals for the ceiling of the University of Vienna auditorium that were violently criticized; the erotic symbolism and pessimism of these works created such a scandal that the murals were rejected. His later murals, the "Beethoven Frieze" (1902; Österreichische Gallery, Vienna) and the murals (1909-11) in the dining room of the Stoclet House, Brussels, are characterized by precisely linear drawing and the bold and arbitrary use of flat, decorative patterns of colour and gold leaf. Klimt's most successful works include "The Kiss" (1908; Österreichische Gallery) and a series of portraits he did of fashionable Viennese matrons, such as "Frau Fritza Riedler" (1906; Österreichische Gallery) and "Frau Adele Bloch-Bauer" (1907; Österreichische Gallery). In these works he treats the human figure without shadow and heightens the lush sensuality of skin by surrounding it with areas of flat, highly ornamental, and brilliantly composed areas of decoration.

Context: A colleague once related how that in many of the Northern countries in Europe, that often summer is so short that when the weather is warm enough great parties with dancing and music take place out of doors at all hours of the day and night to enjoy the weather.  It is possible that Munch is using such events as a point of departure for his imagery.

Munch's massive output of graphic art--consisting of etchings, dry point, lithographs, and woodcuts--began in 1894. The principal attraction of printmaking was that it enabled him to communicate his message to a much larger number of people, but it also afforded him exciting opportunities for experimentation. Munch's prints closely resemble his paintings in both style and subject matter. Munch's art had evident affinities with the poetry and drama of his day, and interesting comparisons can be made with the work of the dramatists Henrik Ibsen and August Strindberg, both of whose portraits he painted. Later years.
Munch suffered a nervous breakdown in 1908-09, and afterward his art became more positive and extroverted but hardly ever regained its previous intensity. Among the few exceptions is his haunting "Self-Portrait: The Night Wanderer" (c. 1930), one of a long series of self-portraits he painted throughout his life. An especially important commission, which marked the belated acceptance of his importance in Norway, was for the Oslo University Murals (1909-16), the centrepiece of which was a vast painting of the sun, flanked by allegorical images. Both landscapes and men at work provided subjects for Munch's later paintings. This increased emphasis on the outside world may well have reflected a greater personal maturity, but artistically Munch was no longer in the vanguard. It was principally through his work of the 1890s, in which he gave form to mysterious and dangerous psychic forces, that he made such a crucial contribution to modern art. Munch bequeathed his estate and all the paintings, prints, and drawings in his possession to the city of Oslo, which erected the Munch Museum in 1963. Many of his finest works are in the National Gallery (Nasjonalgalleriet) in Oslo.

Posted by Kenney Mencher at 7:11 PM No comments: