Taking the day off yesterday, I watched a film called "Mr. Turner" from 2014.  It was a beautifully filmed and interesting character study although I suspect it is probably inaccurate.  I both hated it and loved it at the same time, but I'm glad I took the time to watch it and it has made me think. 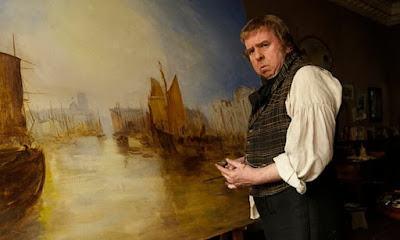 I watch and read a lot of films and books about artist and their lives and I am struck as to how films portray artists as either eccentric or just crazy.  Often the shared traits of these artists are that they are selfish, self directed, emotional, suffering, and don't really spend very much time working and painting in the studio.

It's odd to me, because when I have studied and thought about the artists I think are successful, Max Ginsburg, Benjamine Lester, Brenden Sanborn, Irwin Greenberg, Malcom Liepke, and some really famous ones like Thomas Hart Benton, John Singer Sargent, and others, I know that they are/were pretty emotionally consistent and in long term relationships.  I also know that most of these artists put in an eight to ten hour work day as much as humanly possible in the studio.  Just some thoughts I'm having about what it means to be an artist, what life is about, and what success is. 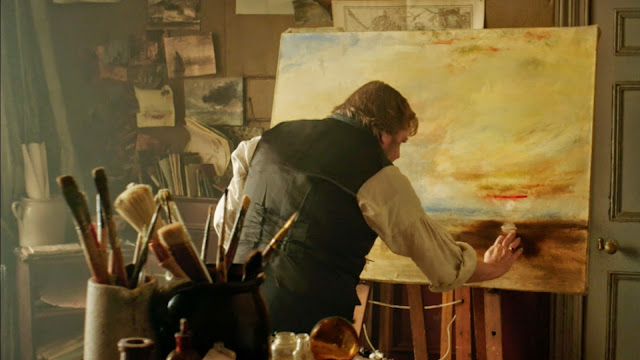 Posted by Kenney Mencher at 9:42 AM