A warning about fraudulent sites "selling" my art.

Warning these are the only sites authorized to sell my art:

I'm sad to inform you that there have been a couple of sites that are defrauding collectors by pretending to "sell" my art and prints.   (I discovered this today by doing a search for my name and finding these sites two or three pages into the search.)
They steal descriptions and photos from etsy (also from ebay sellers) and when they get an order, they send nothing, so they scam the customer out of their money. These sites are committing fraud by advertising goods that they do not sell (taking the money and running). The websites are also probably collecting credit card info. This scam usually comes out of Russia and now it seems it is Asian in origin, Malaysia perhaps.

You can ask to have your items taken down but they will just show up in another shop soon. The site will eventually be taken down for fraud but that too will be replaced with another and dozens of others.

These are part of an ongoing scam that I have seen discussed constantly on multiple selling sites over the last decade. They set up a site, and "stock" it with cut and pasted listings from legitimate sites all over the web. There are no real sellers on this site, their listings are simply copied and offered up on the scam site. Most times they don't even remove watermarks or branding as they think it adds to the "legitimacy" to let buyers think they are dealing with individual shops. They then rake in money from sales for a week or two, and when complaints start rolling in they close it down and start a new one. They shift domain hosts regularly so while reporting them to the host may get one site removed, it will be short-lived because they will just move it to another. By all means report, but don't expect to get rid of them, they have been at if for years.
Posted by Kenney Mencher at 8:21 PM No comments:

Posted by Kenney Mencher at 8:28 PM No comments: 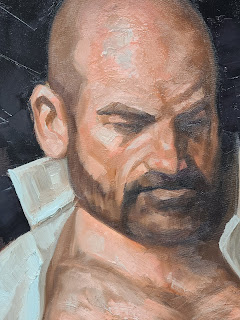 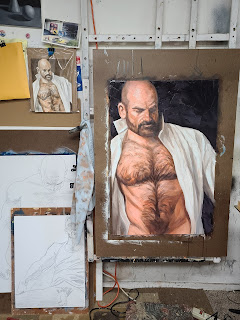 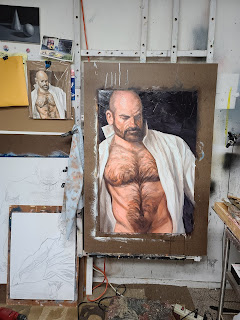 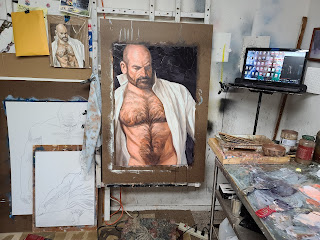 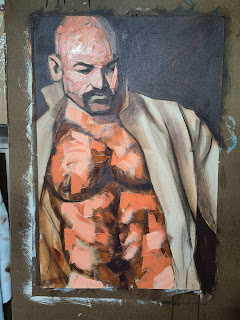 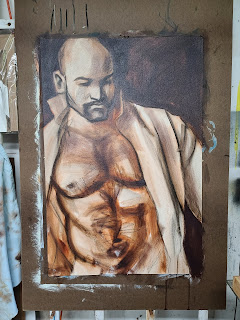 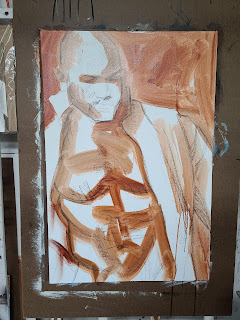 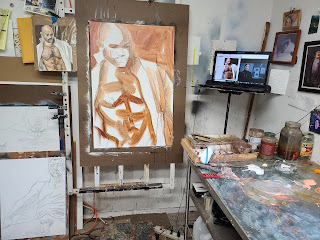 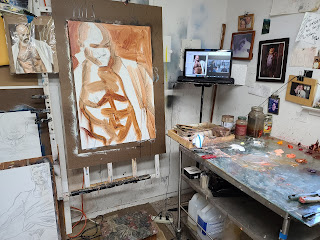 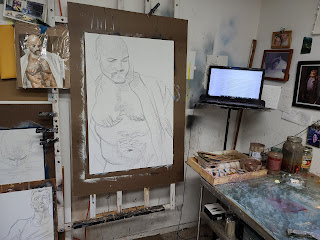 Posted by Kenney Mencher at 10:07 AM No comments: