Jericho, Skulls, c8,000-7,000 BCE Neolithic, Near East, (Palestine)There were seven skulls found at a burial site in the Neolithic city of Jericho located now in referred to as Palestine. Probably, the most important things about studying these skulls is not necessarily the skulls themselves but the context surrounding the discovery of these skulls.In 1953 and archaeologist named Kathleen Kenyon was excavating a “Tell” which is a large mound or hill, called Tell es-Sultan. You will see the term “Tell,” used to describe various archaeological sites throughout the ancient world such as a place called Tell Asmar.  Kathleen Kenyon, who is one of the first archaeologists, and also has the distinction of being one of the first female archaeologists, was excavating in the ancient site of Jericho mainly to prove that the Bible could be considered an accurate historical document. This is also the motivation for many of the excavations and archaeological studies that began in the early 20th century and late 19th centuries.  The main thesis for many archaeologists was to prove that the Christian Bible was inaccurate document and they were searching for historical artifacts to prove that.
Courses on Udemy: 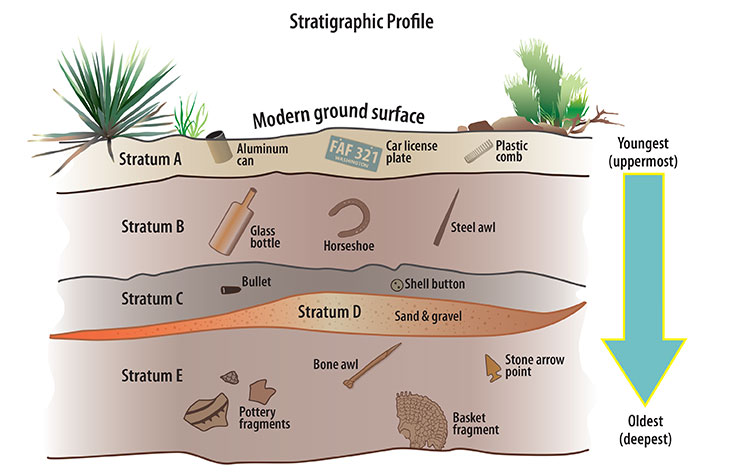 stra·tig·ra·phy/strəˈtiɡrəfē/nounthe branch of geology concerned with the order and relative position of strata and their relationship to the geological time scale.the analysis of the order and position of layers of archaeological remains.the structure of a particular set of strata."you can find materials at the surface which are samples from the deeper stratigraphy" 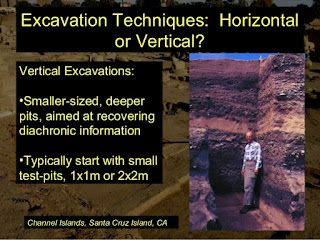 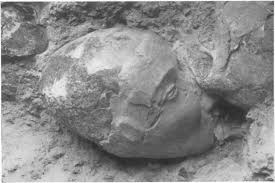 The skulls physical properties are possible clues or evidence which may aid in our interpretation of the skulls use or purpose in Neolithic society.Each skull was covered in a type of skin of plaster that roughly resembles a human face. The eyes were covered with seashells and the interior of the skull was stuffed with grasses and vegetable matter. There are no other objects associated with a layer or level that is nearby the skull, however, most of the artifacts found in Neolithic Jericho from this era, were made from stone. The Neolithic people of Jericho did not have clay pots or implements made from clay. 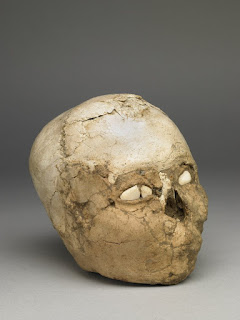 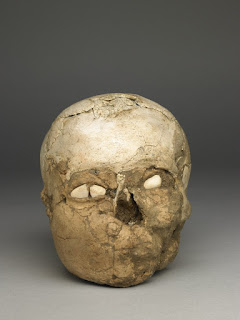