The Romanesque style, according to Stokstad, means "in the Roman manner." In essence, it merely refers to the fact that many of the cathedrals built in this time period had the appearance of Roman architecture. 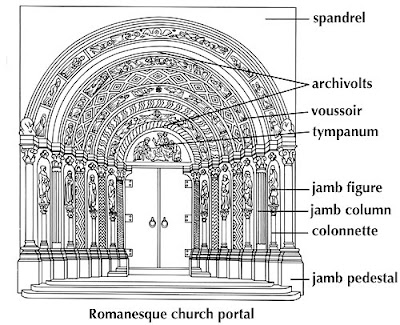 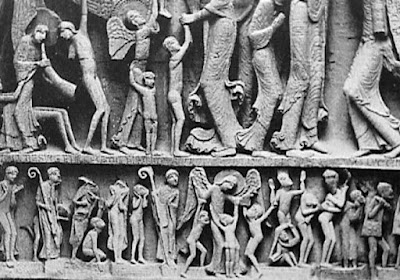 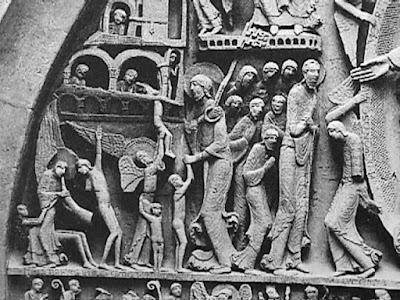 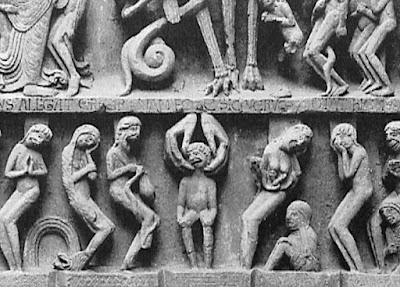 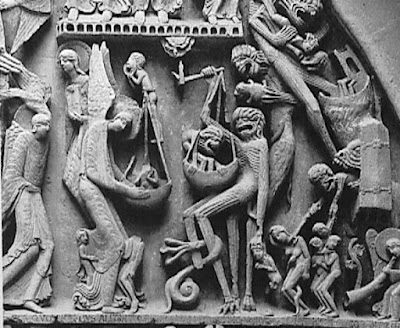 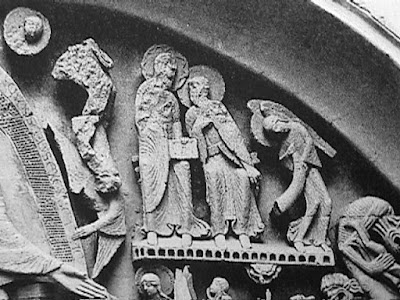 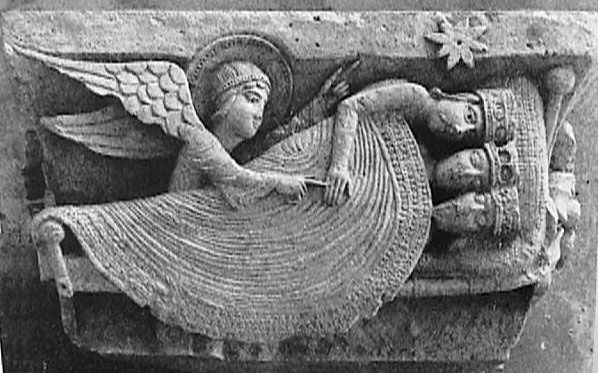 For all the videos in order with a textbook and study guides please visit:
https://www.udemy.com/user/kenneymencher/
Posted by Kenney Mencher at 5:14 PM