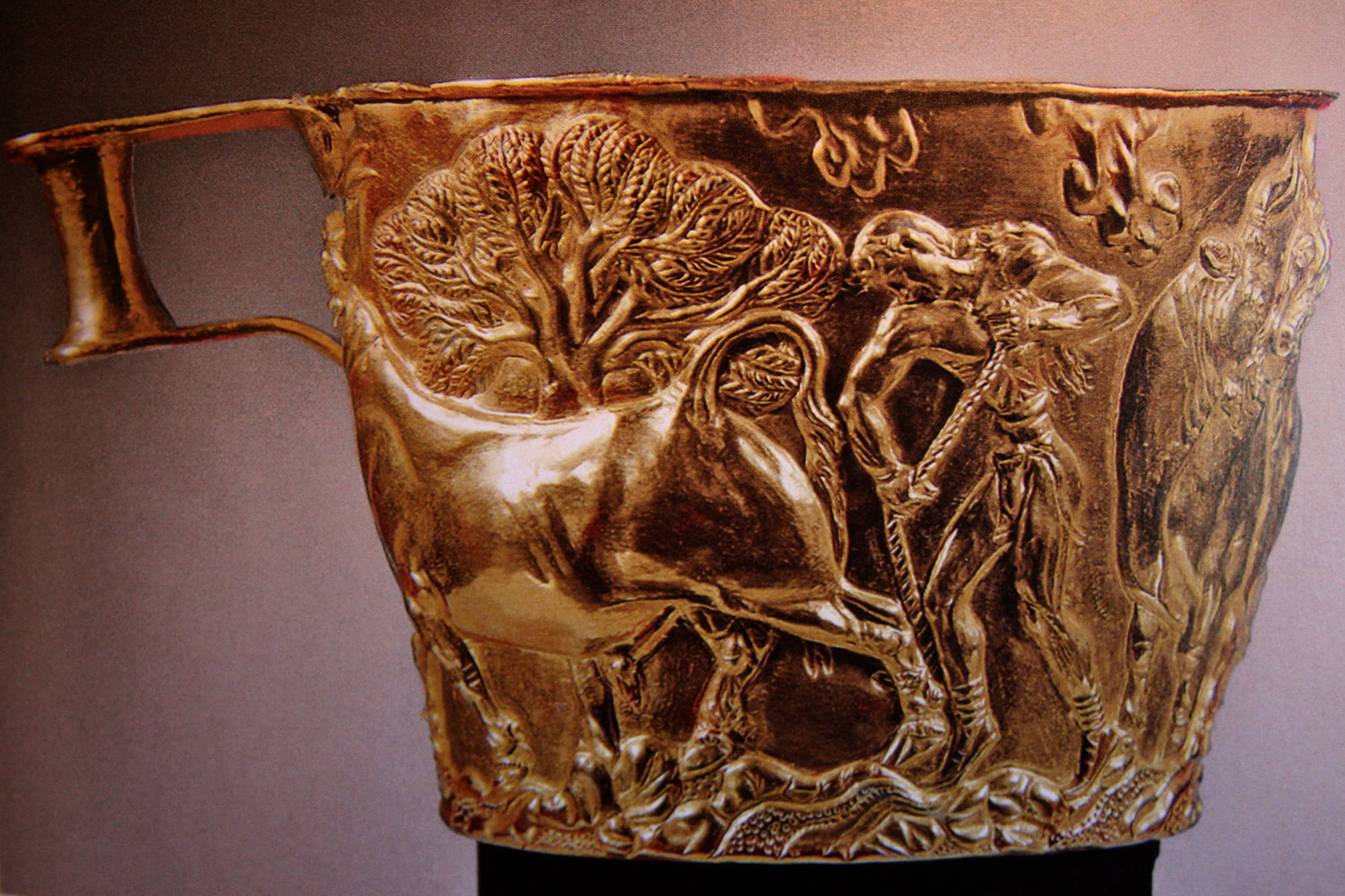 Posted by Kenney Mencher at 7:44 PM