Bushy Bearded Ginger with a Humorous Glint in His Eyes, 11x14 inches oil paint on canvas panel by Kenney Mencher 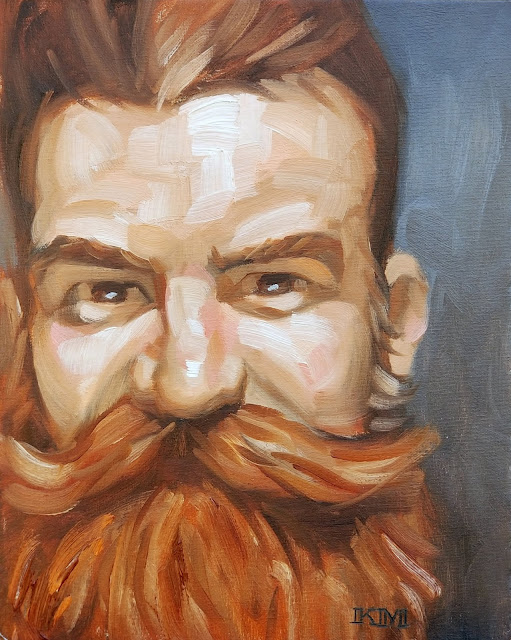 https://www.kenney-mencher.net
Posted by Kenney Mencher at 9:00 AM No comments: Links to this post 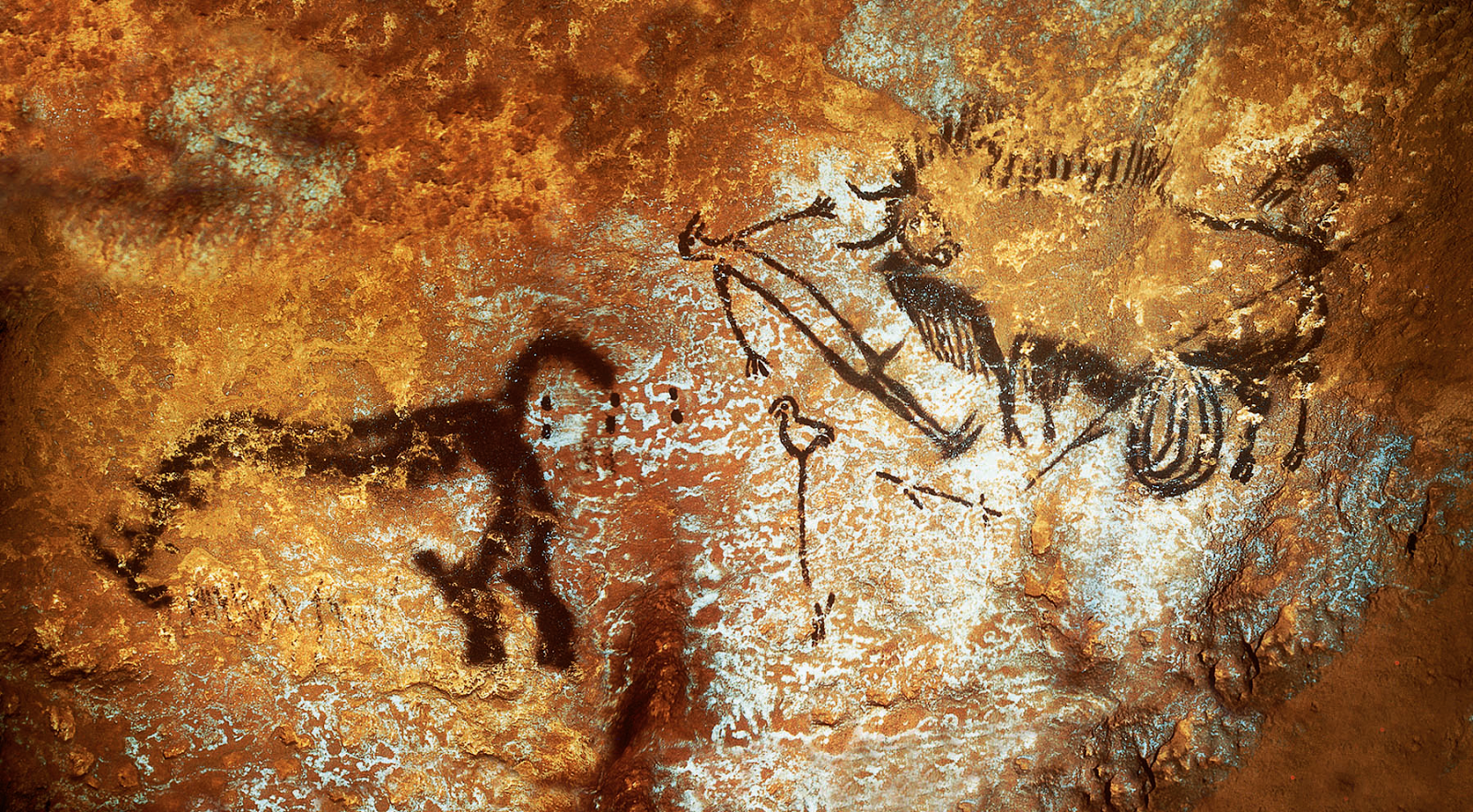 Lascaux Bird Headed Man with a Wounded Bison?
Study with me here:  https://www.udemy.com/user/kenneymencher/ 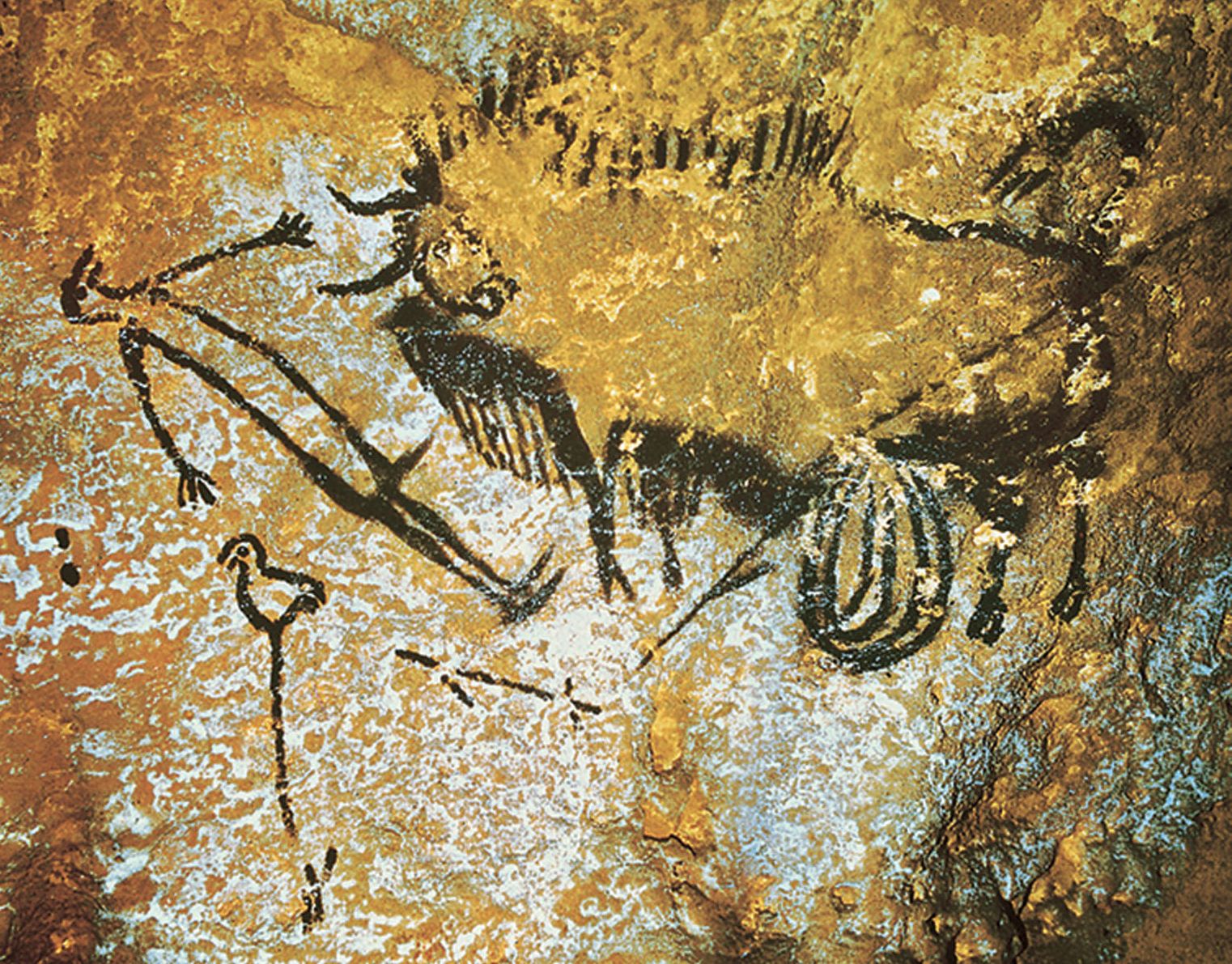 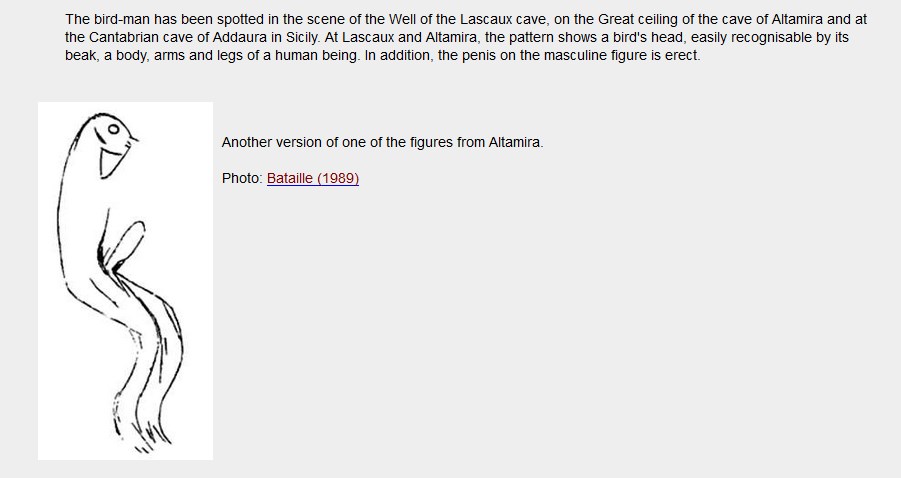 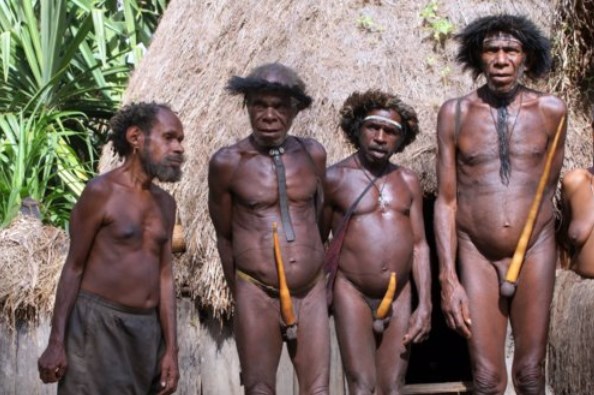 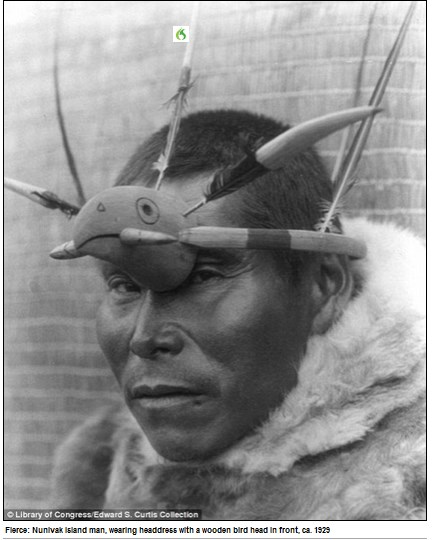 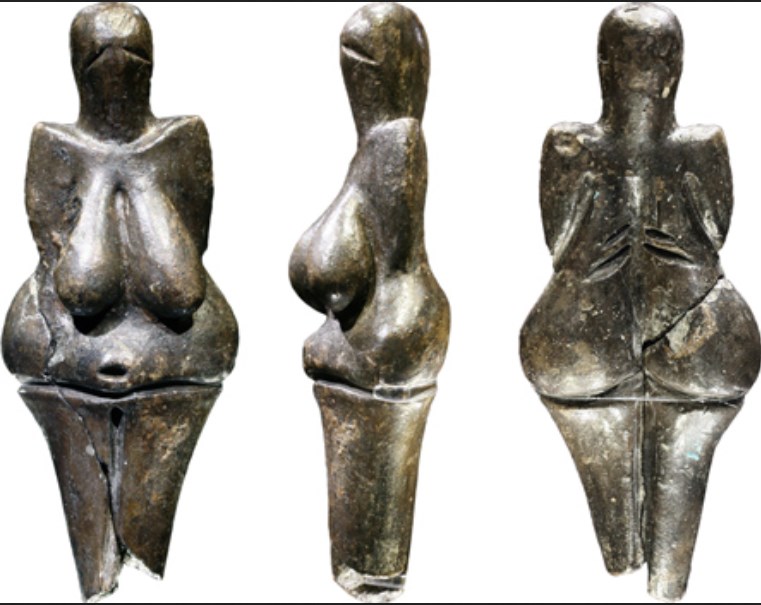 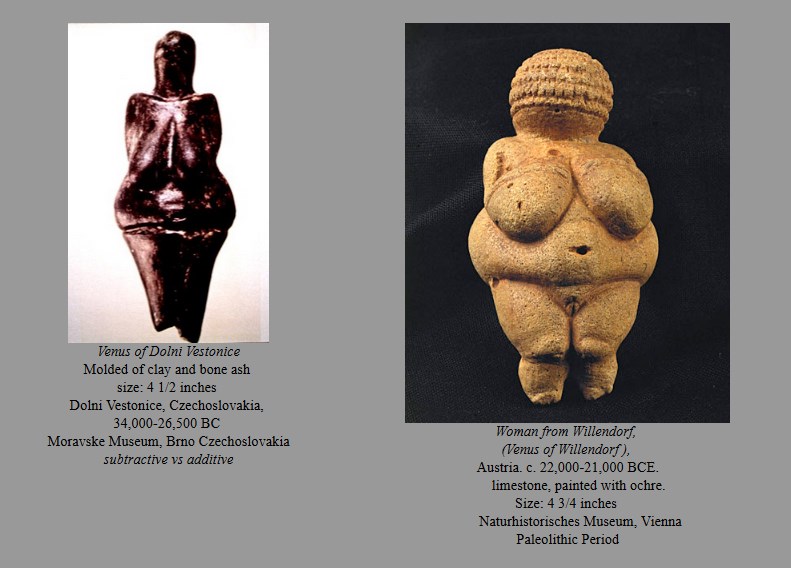 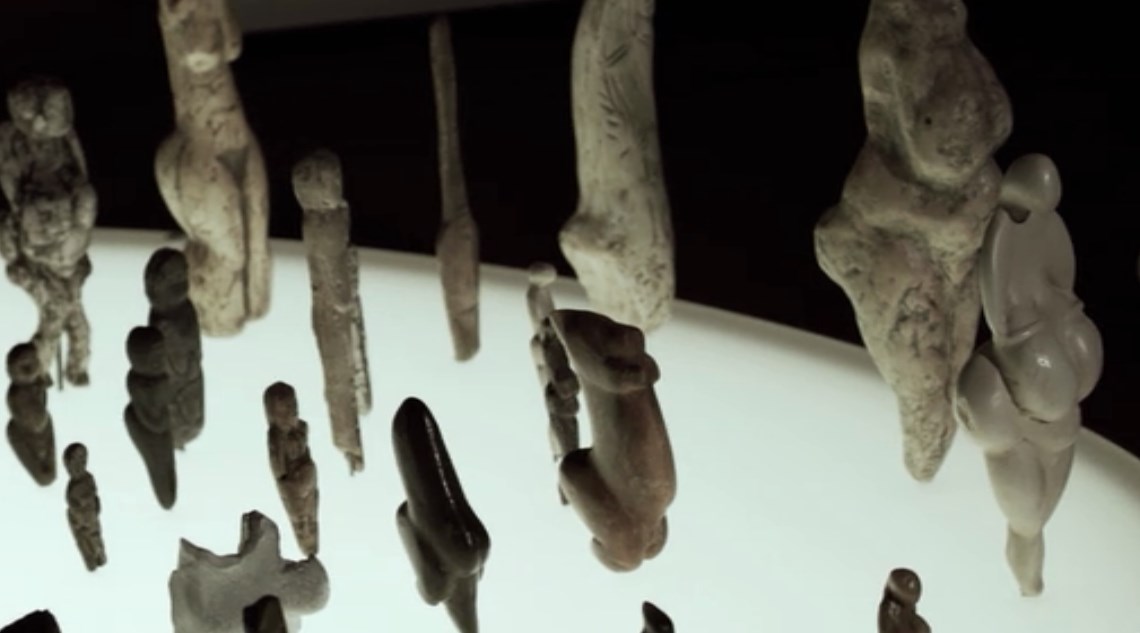 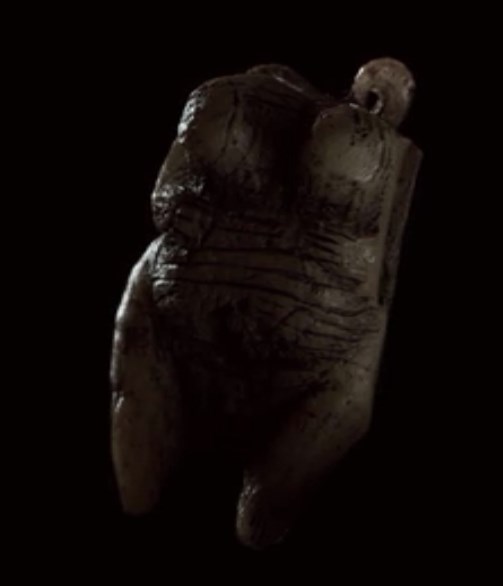 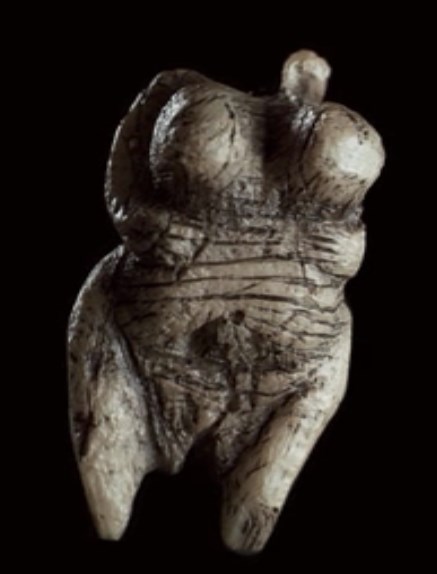 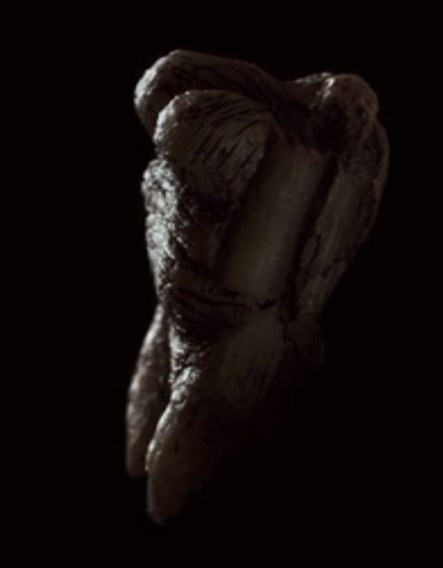 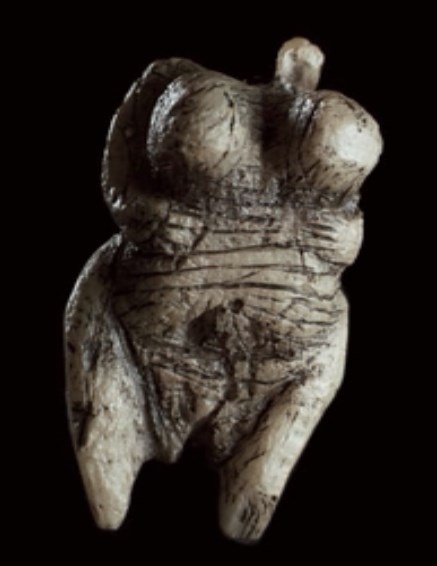 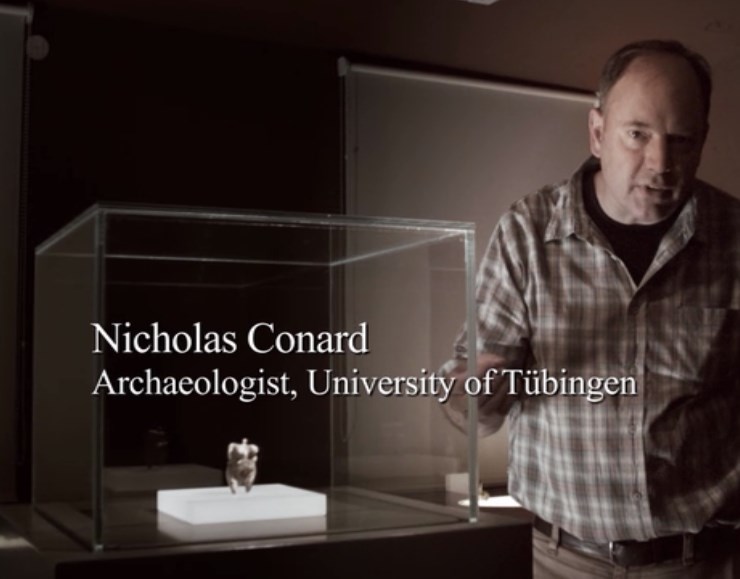 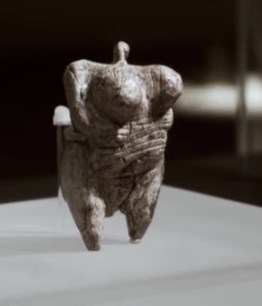 Study with me here:  https://www.udemy.com/user/kenneymencher/
Posted by Kenney Mencher at 12:59 PM No comments: Links to this post

Posted by Kenney Mencher at 12:58 PM No comments: Links to this post


Posted by Kenney Mencher at 12:58 PM No comments: Links to this post

Oil Painting the Portrait (A Demonstration)

Study with me here:
https://www.udemy.com/courses/search/?q=mencher&src=ukw
Posted by Kenney Mencher at 4:38 PM No comments: Links to this post 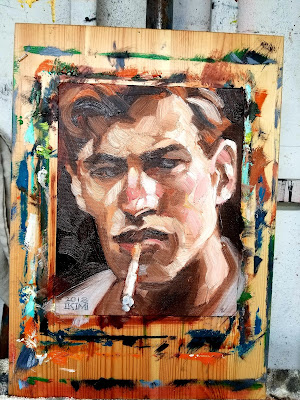 Posted by Kenney Mencher at 8:00 AM No comments: Links to this post 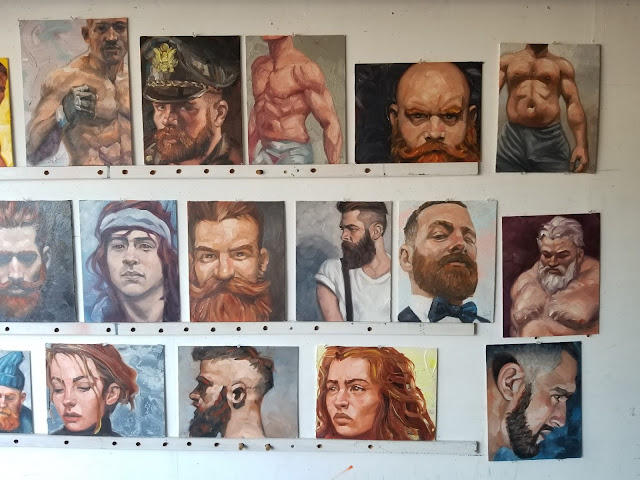 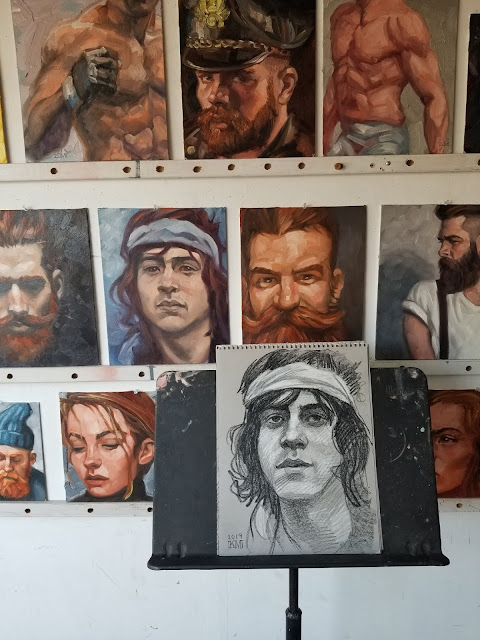 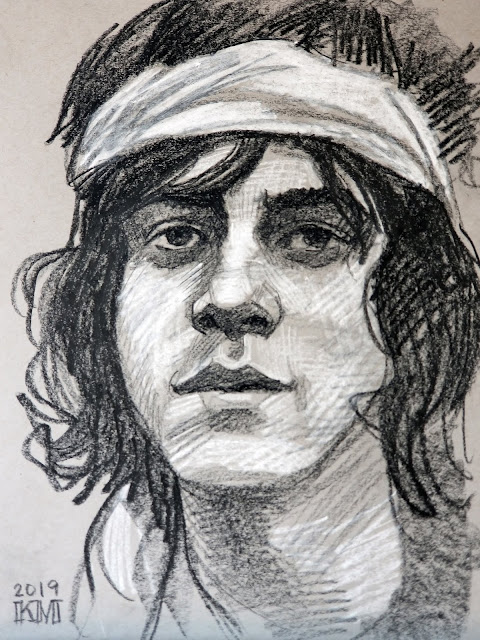 This drawing is $95 on my site.
https://www.kenney-mencher.net
Posted by Kenney Mencher at 4:39 PM No comments: Links to this post

What you should know about Prehistoric Art

For all the videos in order with a textbook and study guides please visit:
https://www.udemy.com/user/kenneymencher/ 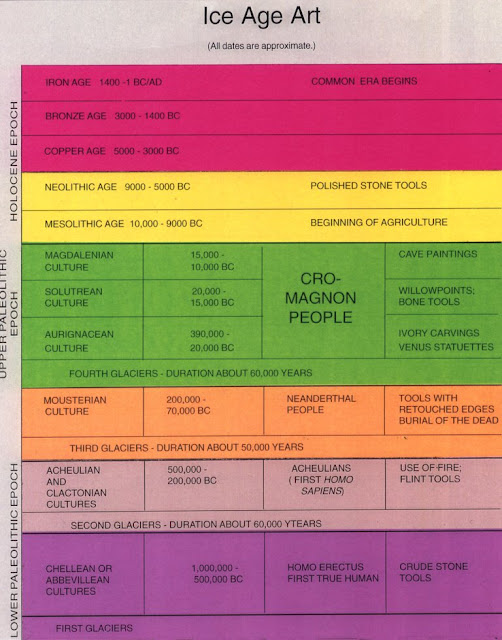 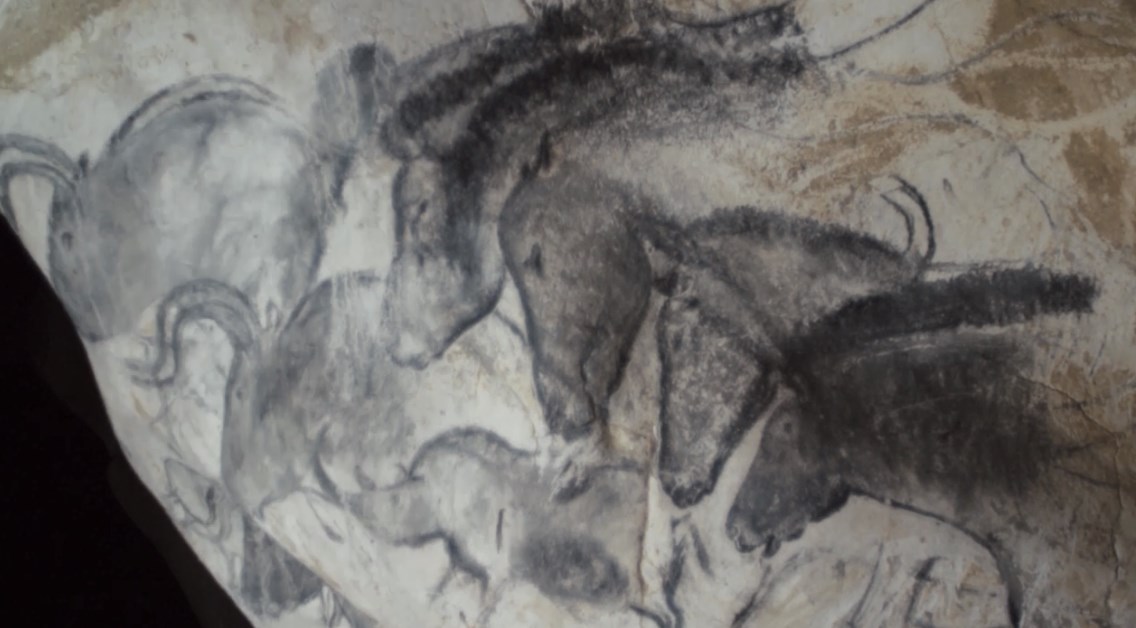 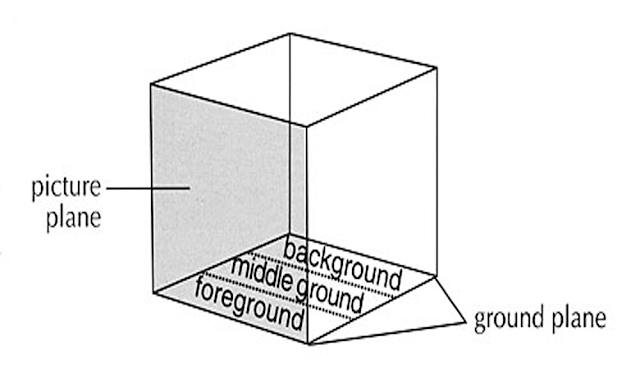 Another major point of evidence or fact is that many caves have been found throughout the world with almost the same exact type or kind of illustrations in them. Some caves are in France and some in Spain these caves all have depictions of horses and bison as well as many of the other things found at Chauvet.

For all the videos in order with a textbook and study guides please visit:
https://www.udemy.com/user/kenneymencher/
Posted by Kenney Mencher at 4:35 PM No comments: Links to this post