What you should know about René Magritte 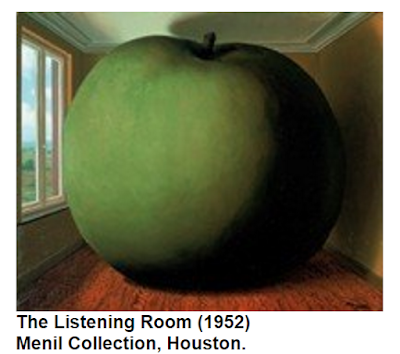 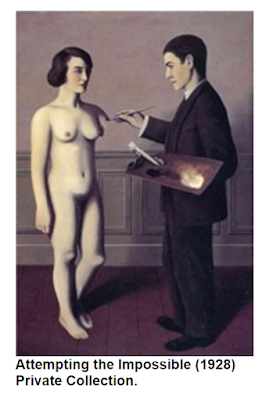 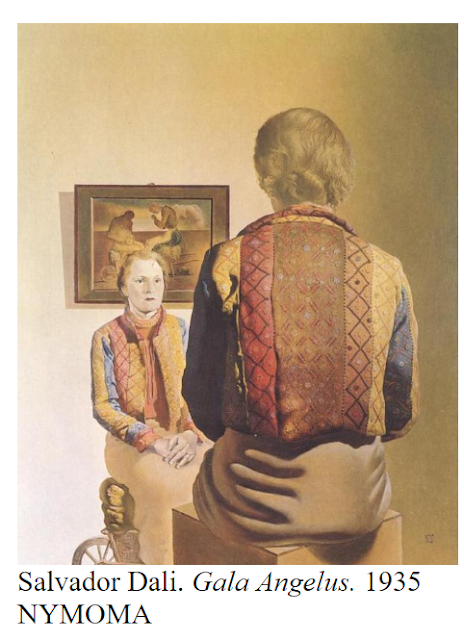 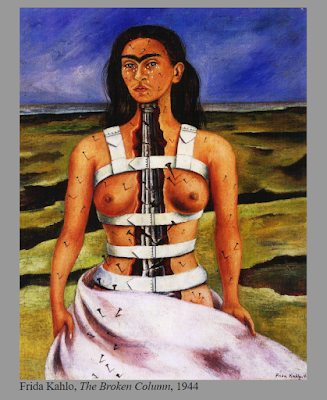 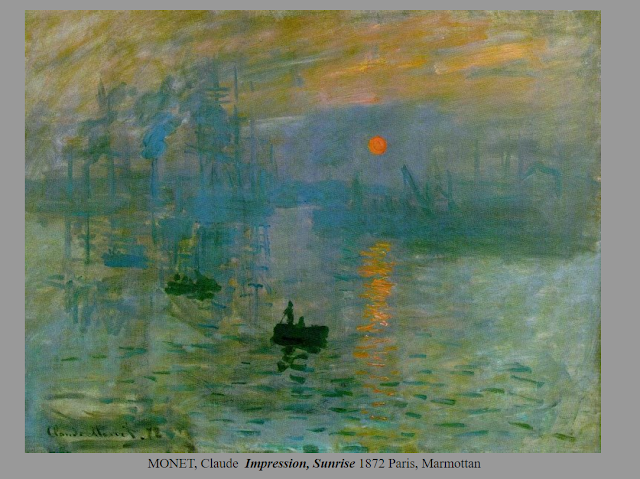 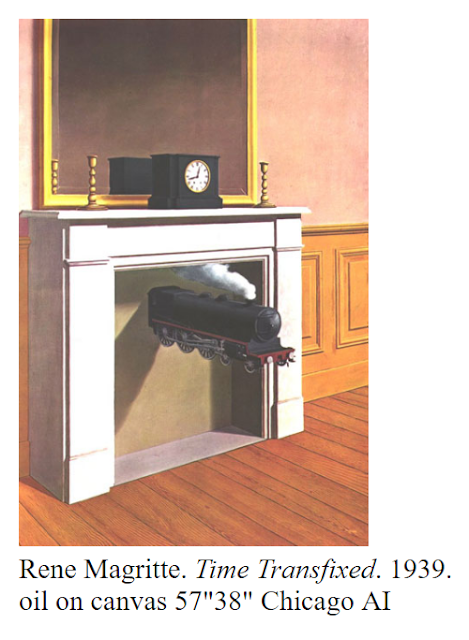 Posted by Kenney Mencher at 7:30 AM