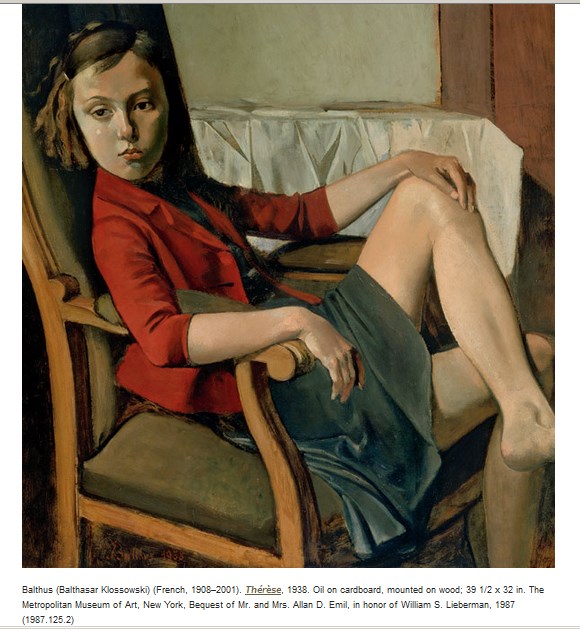 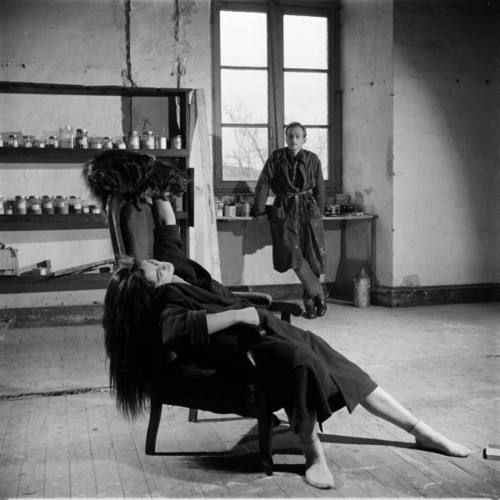 Balthus with his model and niece Frederique Tison, 1956

There is something so deliciously creepy  about the art of Balthus. Even his persona,, in some of the videos that I've seen them in  is so strange but almost charming. 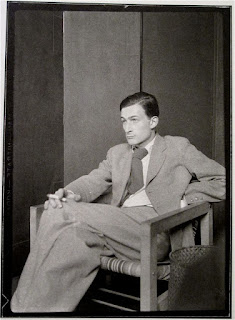 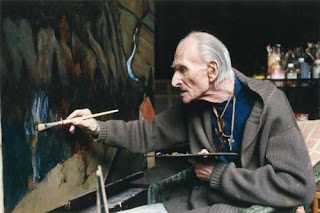 I first  saw Balthus' work in the 1980s at a retrospective at the Metropolitan Art Museum in New York  when I was in high school.  I went back and visited the exhibit at least  five times. 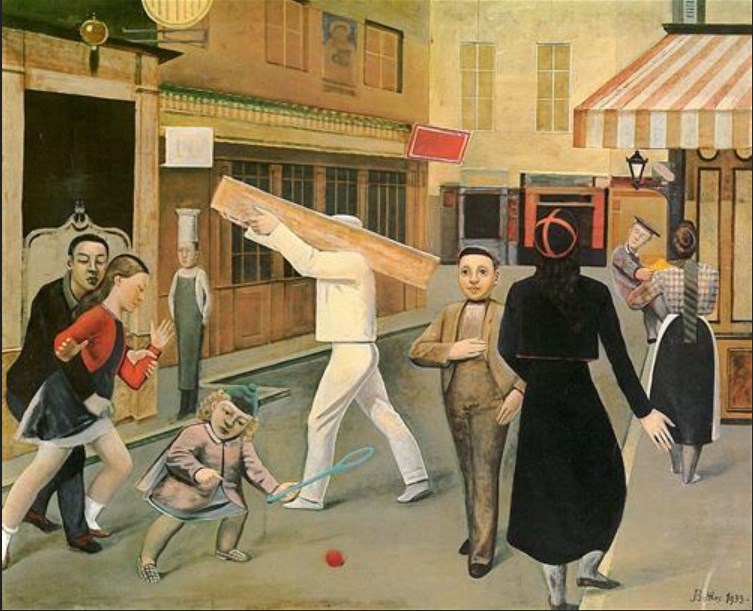 I guess part of the attraction were the fact that I was dating 15-year-old girls and that's what he was painting. At the time it was okay for me to be attracted to them but I knew how creepy it was that he was painting them this way.

His surrealism also was really interesting to me. 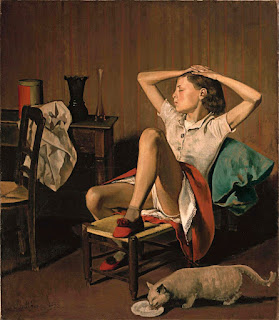 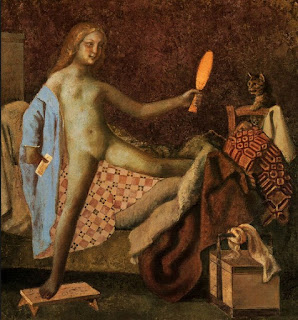 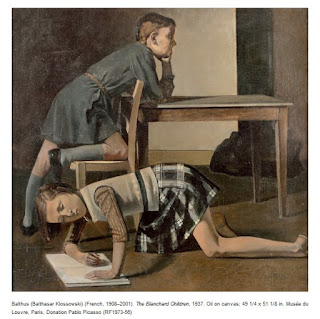 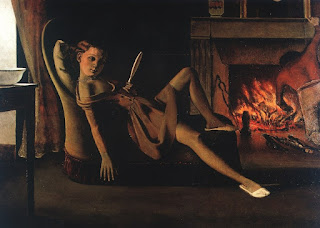 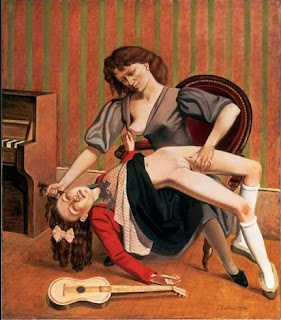 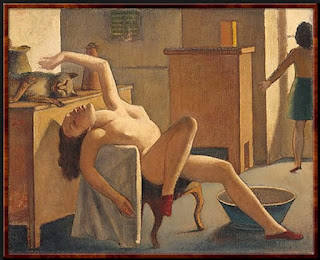 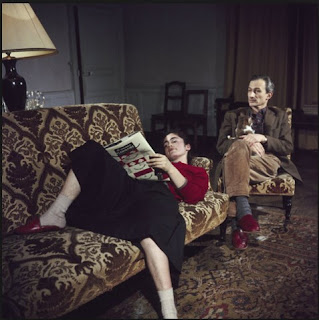 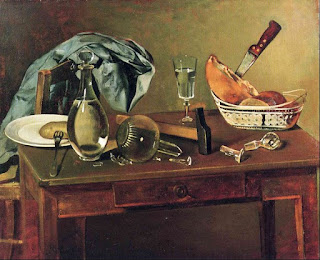 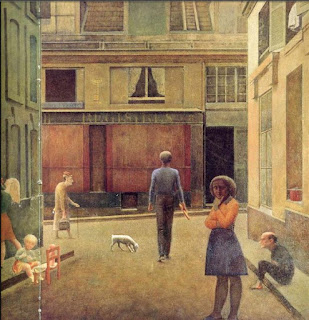 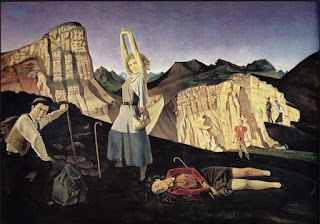 Posted by Kenney Mencher at 9:01 PM