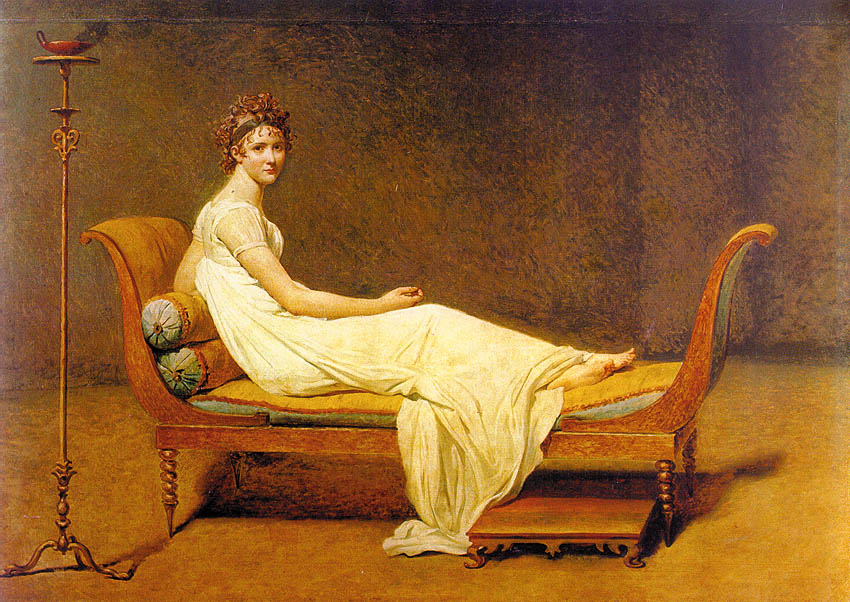 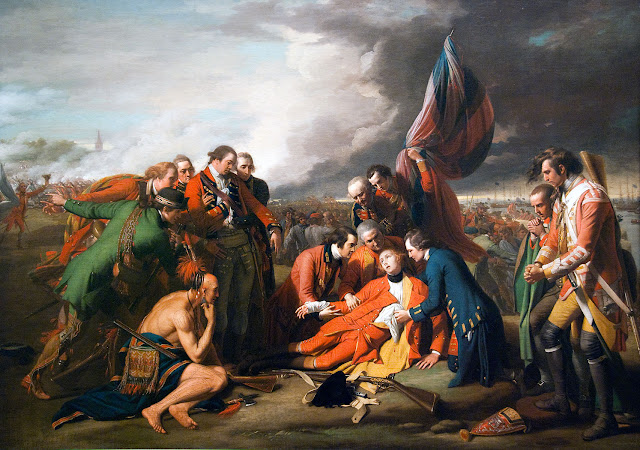 What style of painting is this? How is this style a break from past traditions? 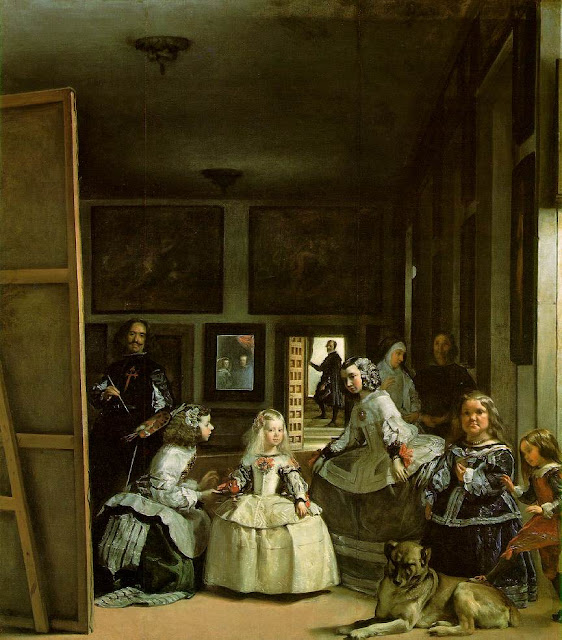 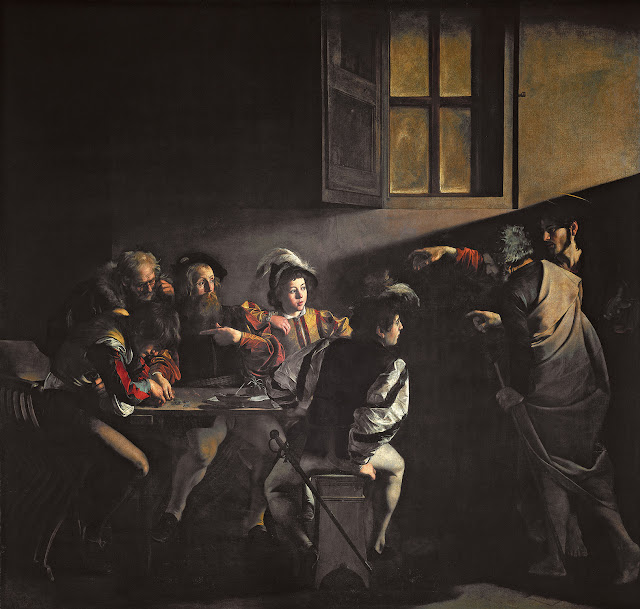 How does West's painting incorporate elements from Caravaggio’s and Velasquez’ paintings?