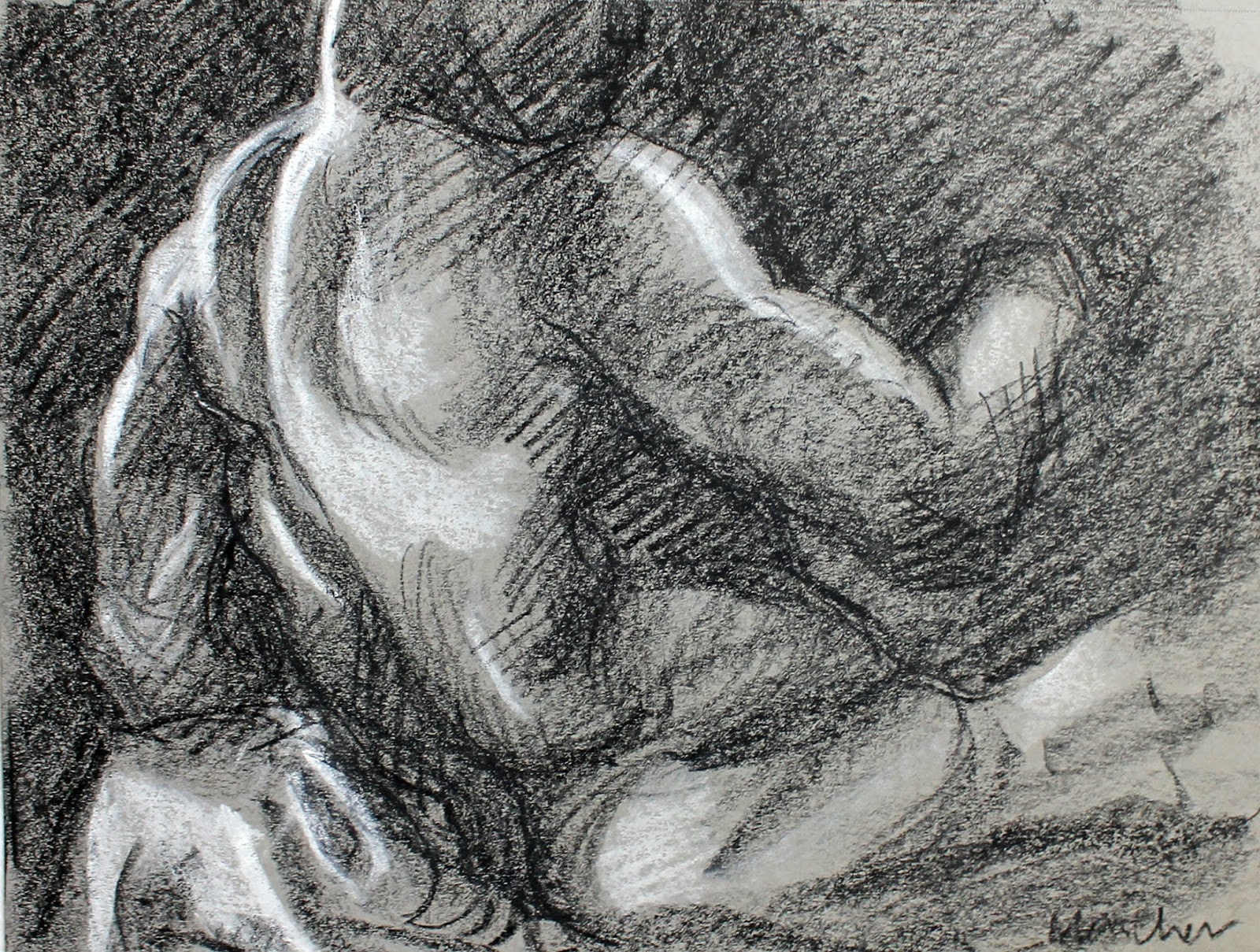 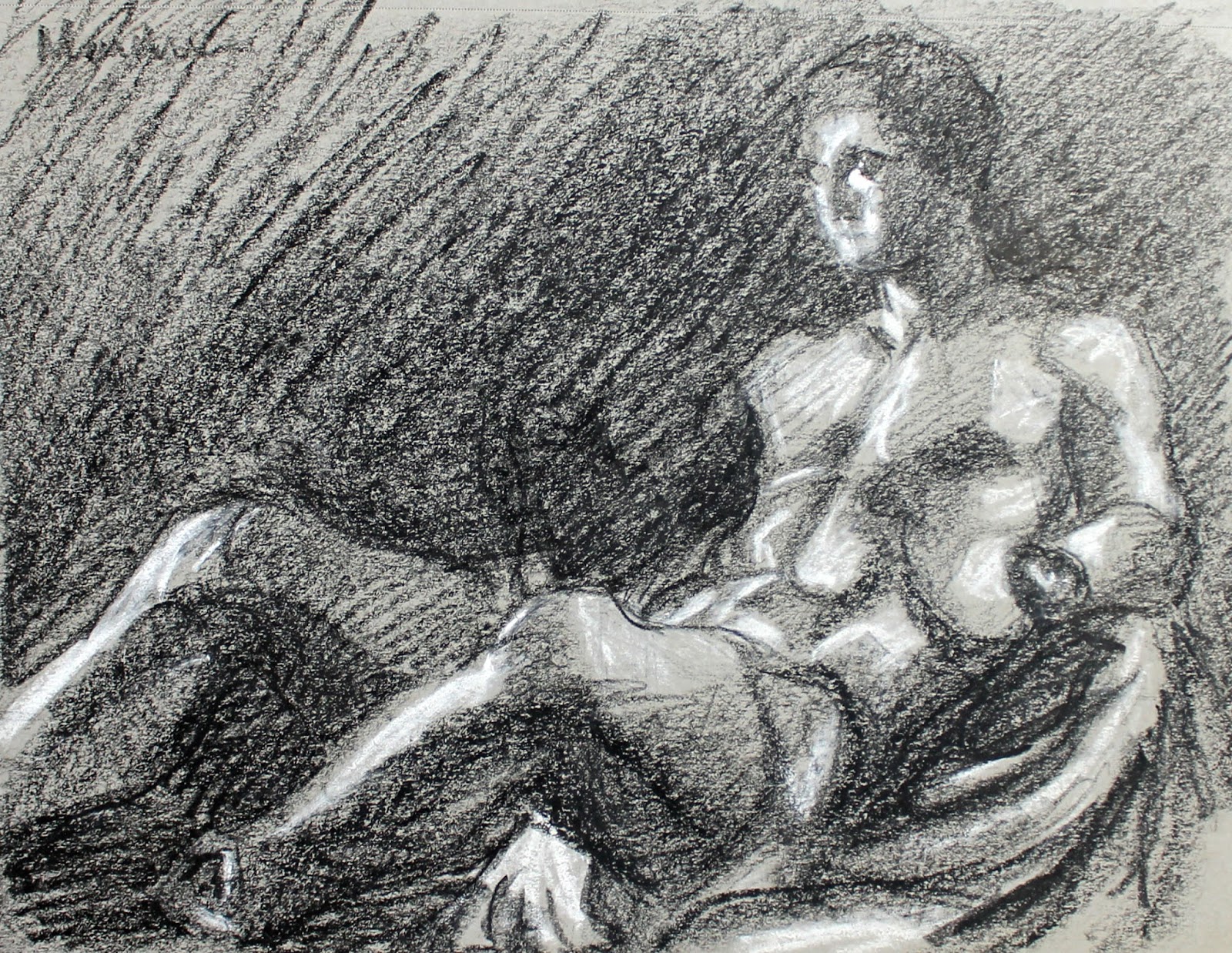 Figure of Dionysos from the east pediment of the Parthenon

The Acropolis, Athens, Greece, about 438-432 BC
The central section of the east pediment of the Parthenon showed the birth of Athena. The myth was not often depicted in classical times, although it had been popular in the Archaic period, especially on vases. This reclining figure almost certainly represents Dionysos, god of wine. He looked out from the pediment towards the corner and the chariot of Helios, god of the sun, rising at daybreak.

Pediments are the triangular spaces formed by the pitch of the roof of a Greek temple, one at either end of the building. They were often filled with sculpture representing mythological subjects. The triangular frame of the pediment presented a challenge to the designers of the sculpture placed within. There was a danger that figures at the centre would appear as giants compared with those that occupied the corners. This discrepancy in scale was lessened by allowing figures towards the corners to sit, and right in the corners, to recline. This reclining male nude is well adapted to his position.
Posted by Kenney Mencher at 4:49 PM