Stuart Pearson Wright is an artist living and working in East London. He grew up in Eastbourne, a seaside town in southern England. Born in 1975 in Northampton, Stuart drew with enthusiasm from an early age and after flirting with the idea of becoming an actor, finally opted for art school. He studied at the Slade School of Fine Art in London.

During his time at the Slade, Stuart won a travel award from the National Portrait Gallery as part of its 1998 BP Portrait Awards. He set out in a van on a trip around Britain, producing sketches and paintings as he went. The resulting exhibition at the National Portrait Gallery was called From Eastbourne to Edinburgh-a Painter's Odyssey. Godfrey Barker in the Evening standard labelled Stuart "A Hogarth for our Times" (see Press Cuttings) and Brian Sewell was to describe the paintings as "images of such eccentricity and even madness that they fit perfectly the English tradition of the odd man out, the Blake, Spencer, Cecil Collins line, and the largest of them (very large and very mad) should at once have been bought by the Tate". 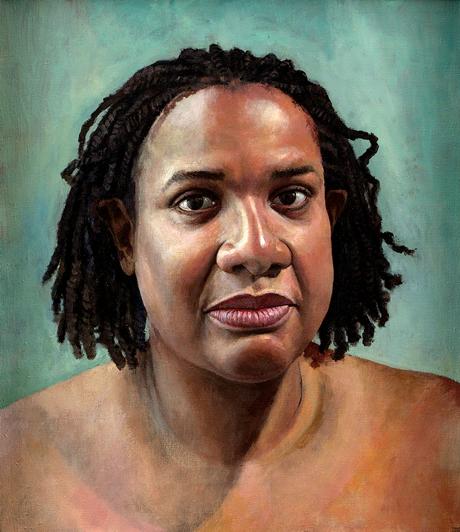 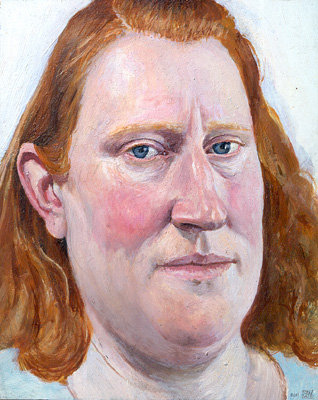 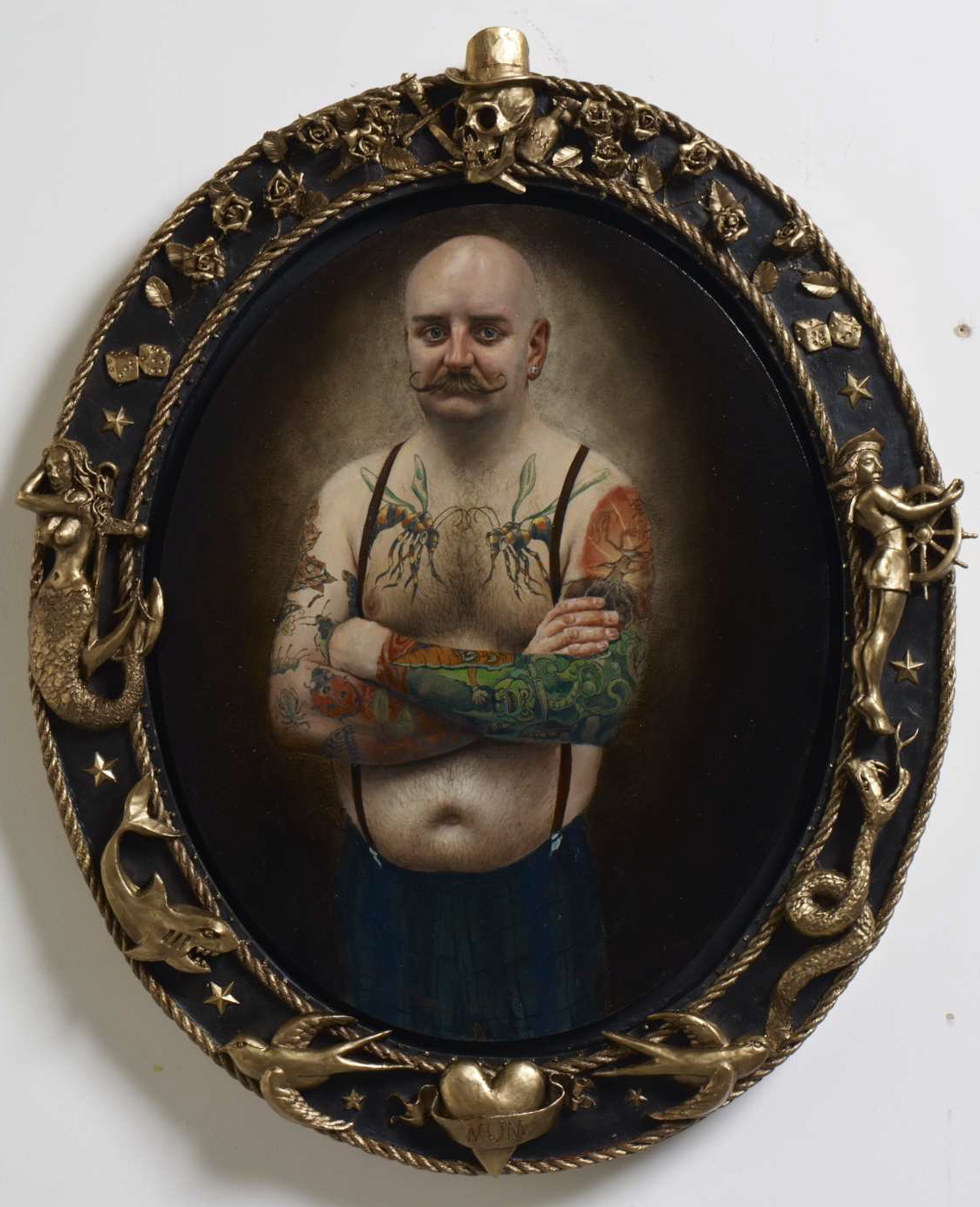 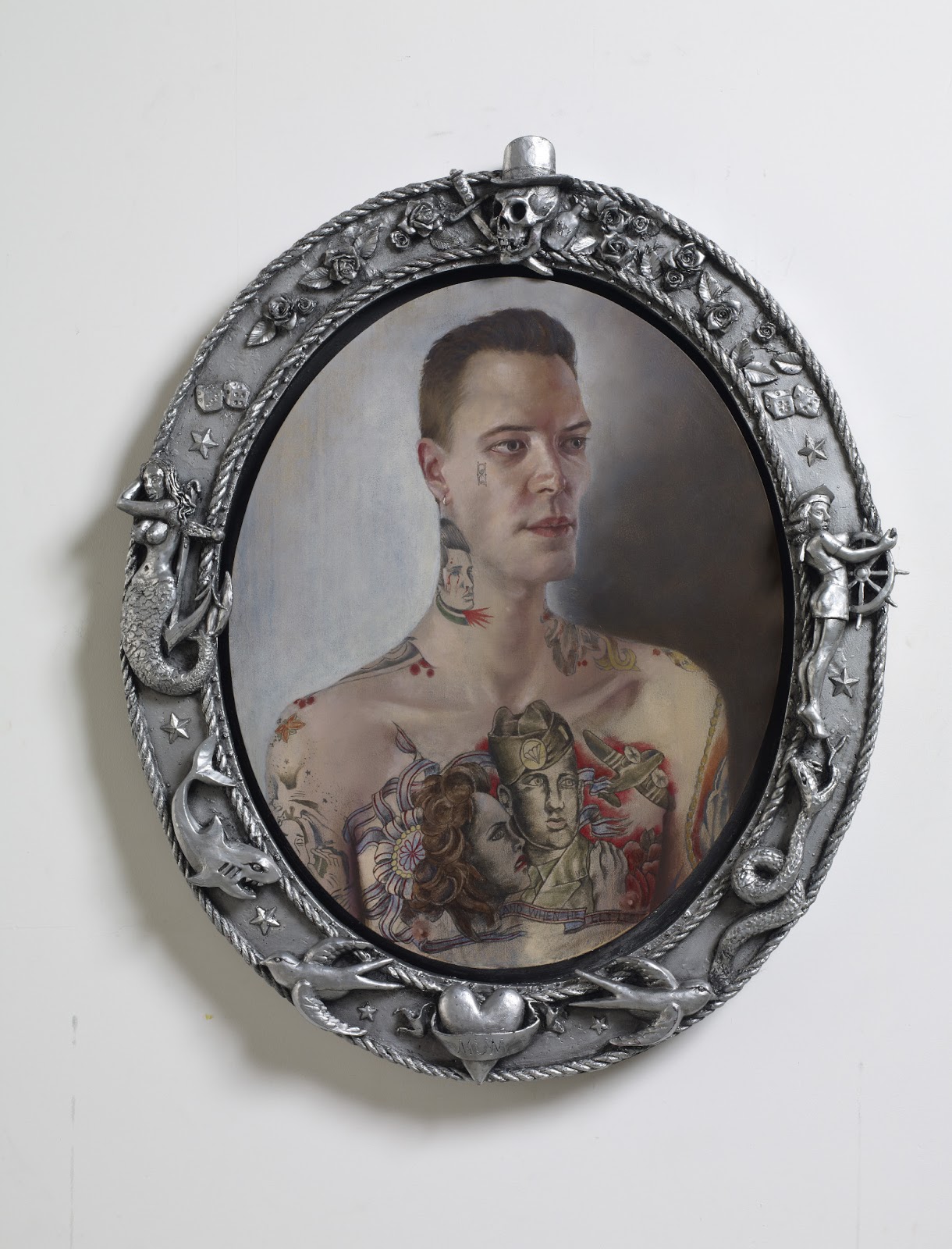 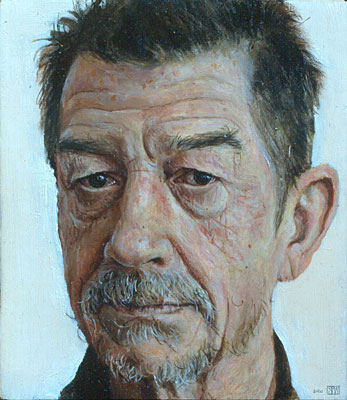 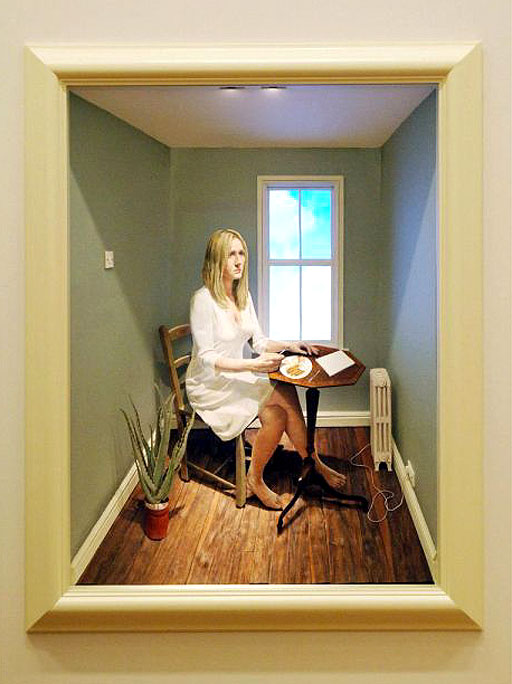 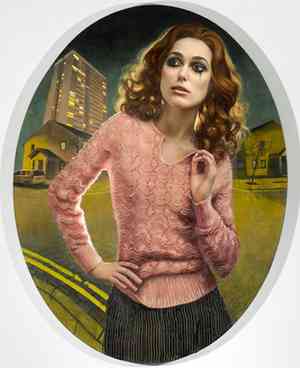 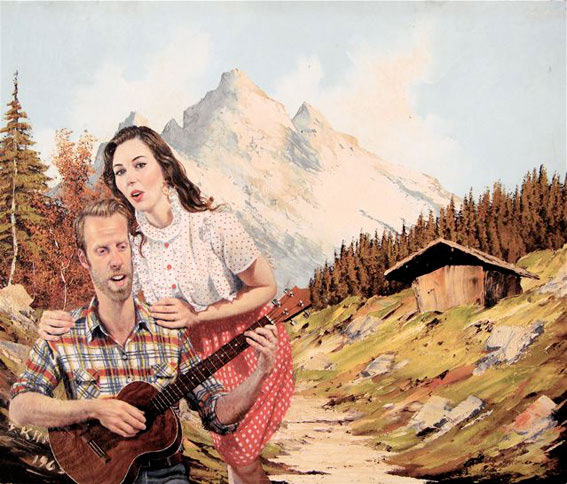 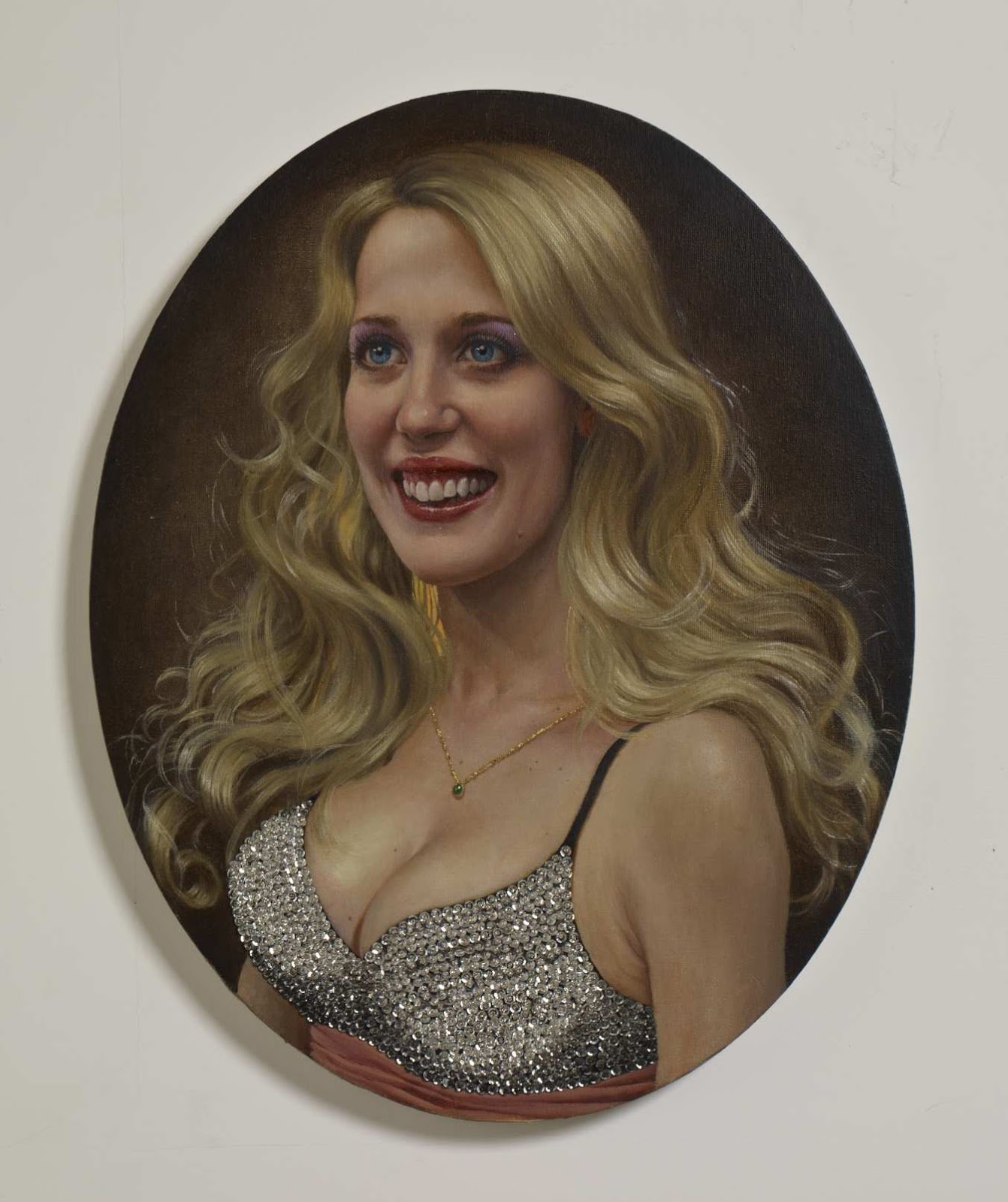 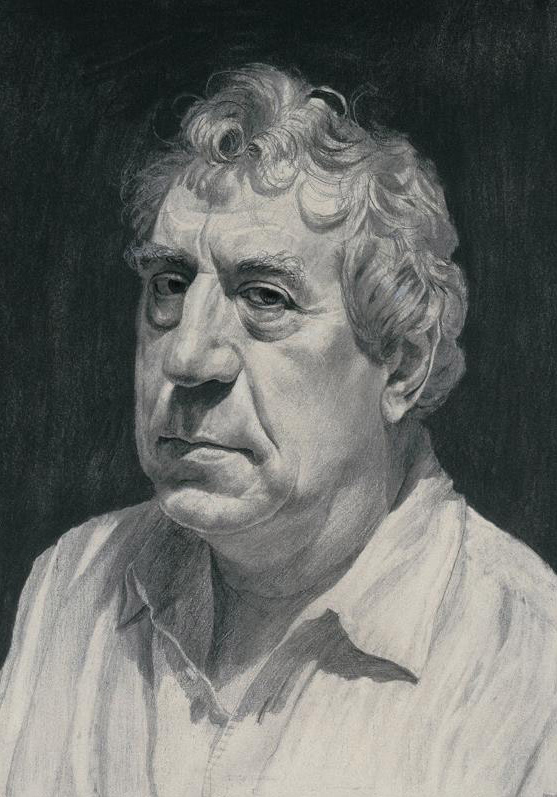 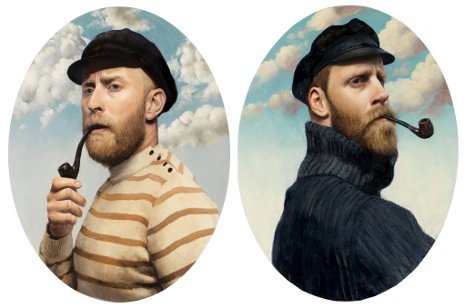 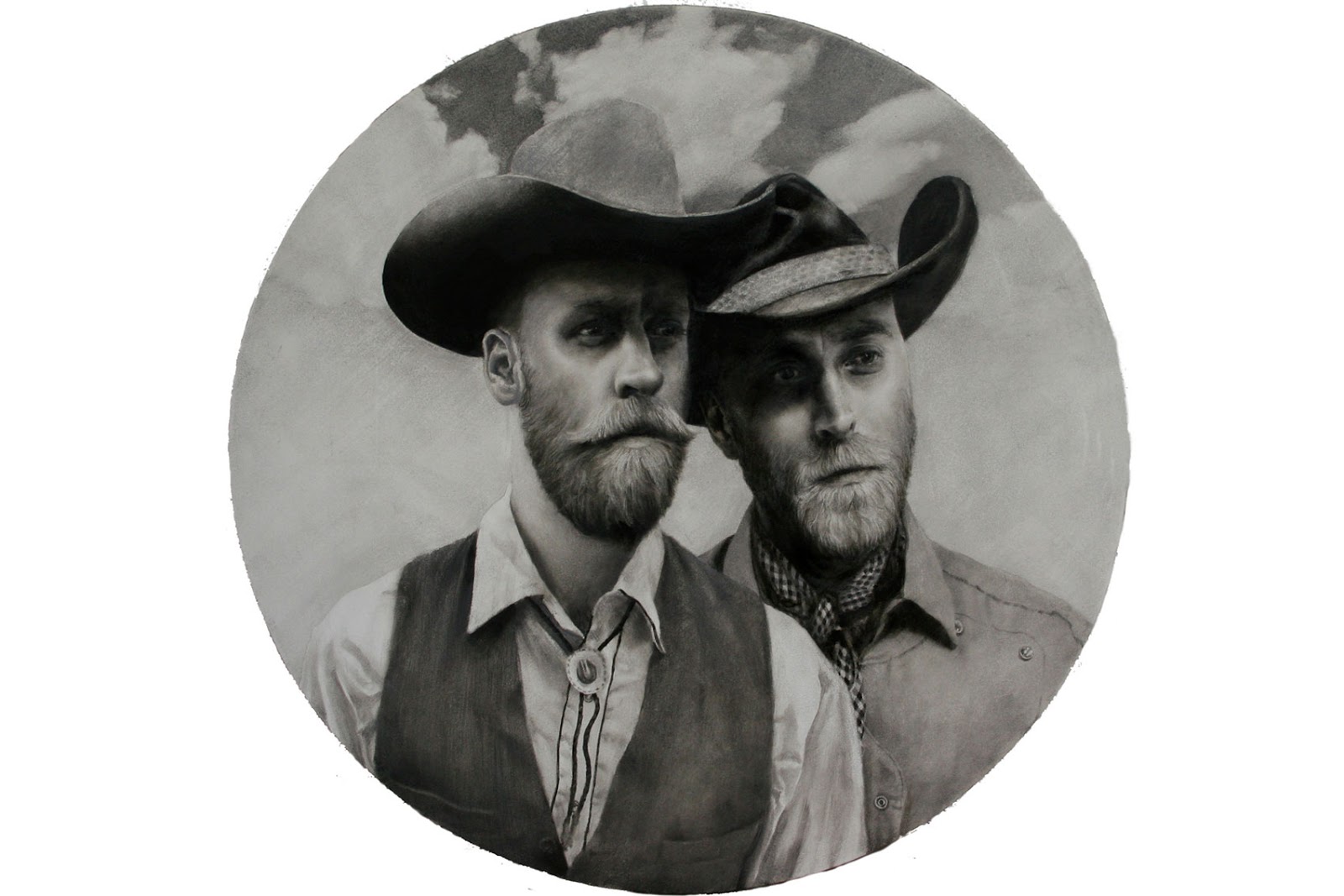 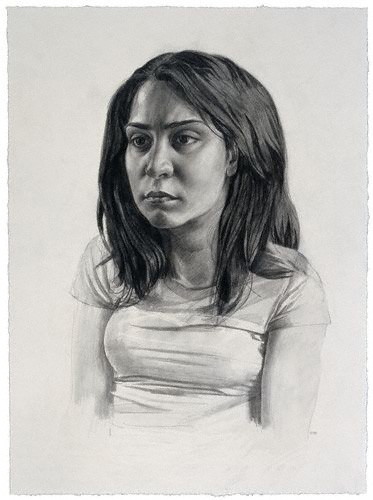 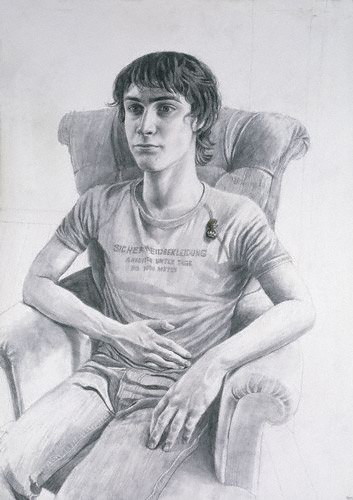 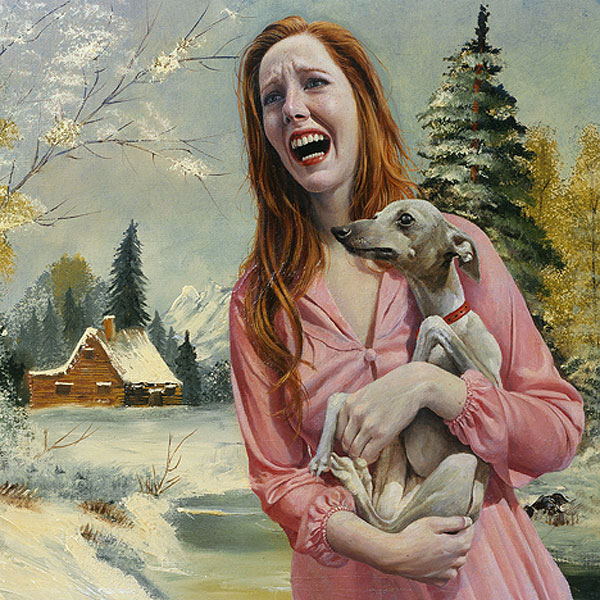 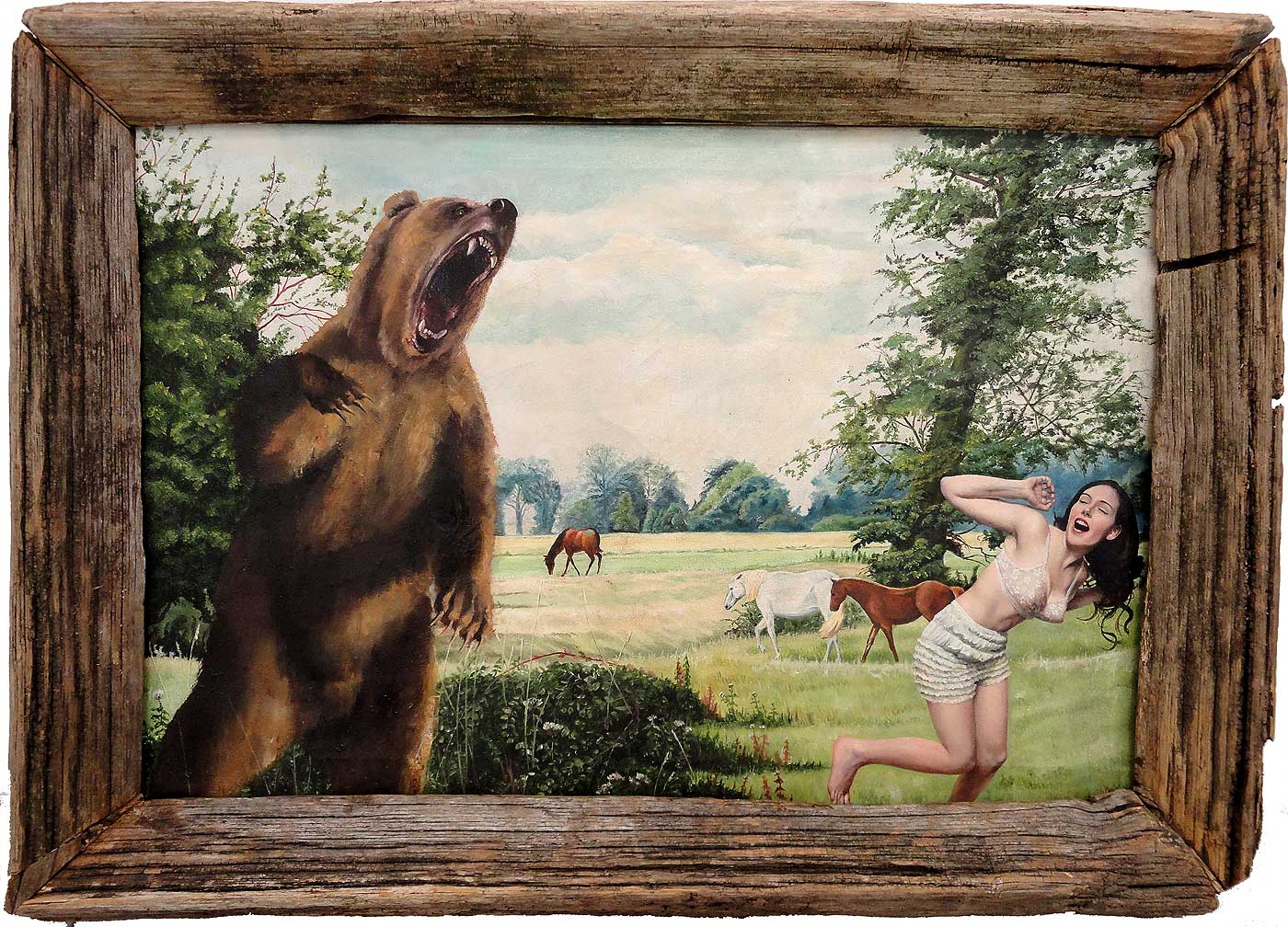 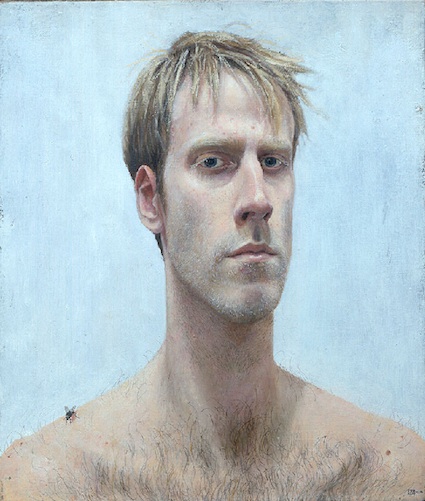 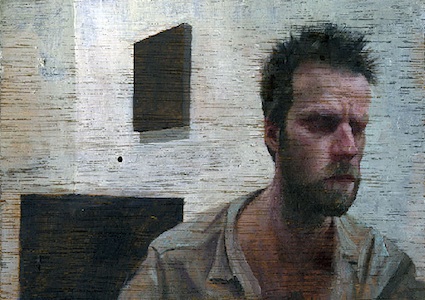 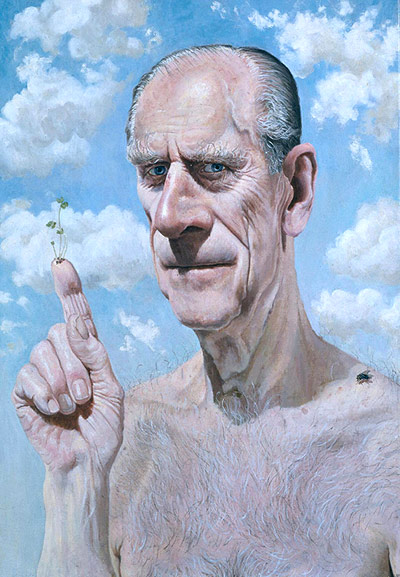 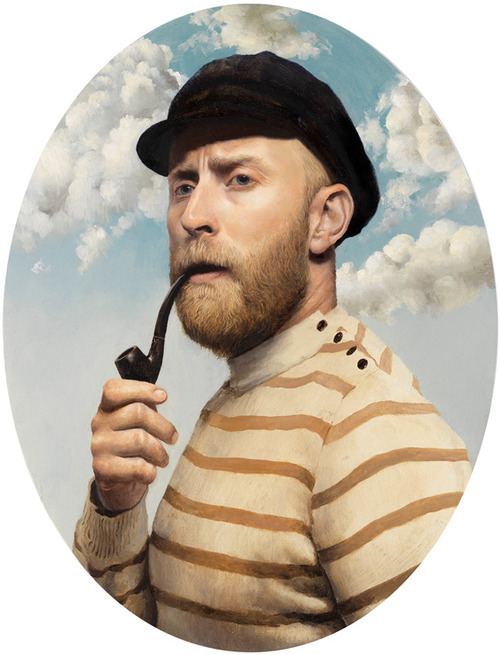 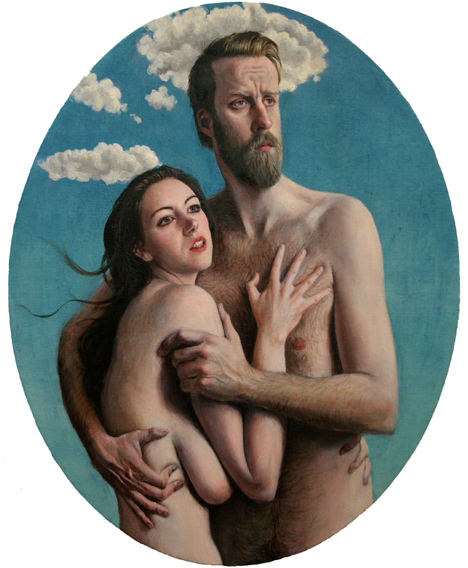